Original Domino House, a new hotel in Valencia that recovers the history of an old domino factory

The new hotel promoted by Alonso Group has a strategic location, just ten minutes from the Malvarrosa beach and very close to the City of Arts and Sciences Valencia. The accommodation is located in an old domino factory, founded in 1918, and has 21 rooms following an industrial-Nordic style. 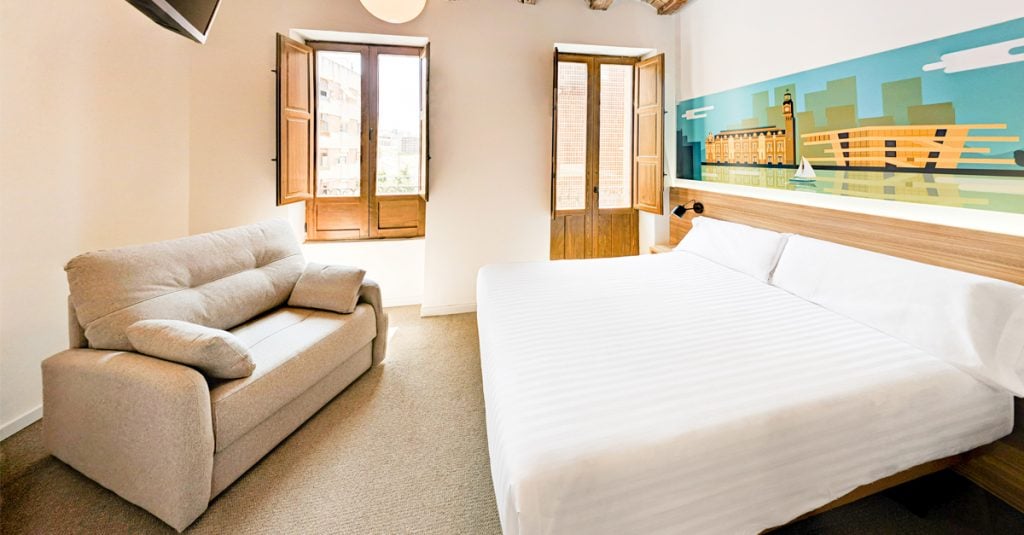 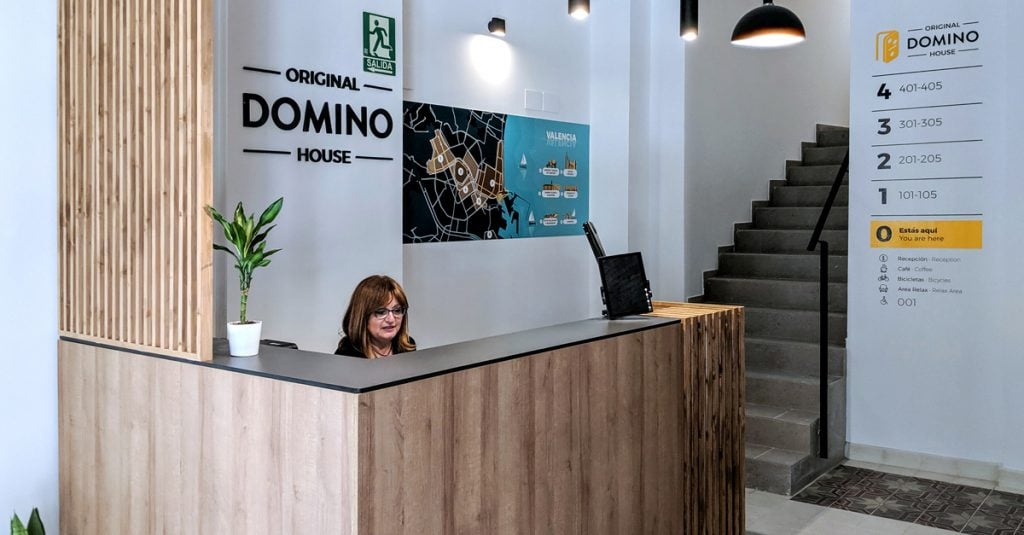 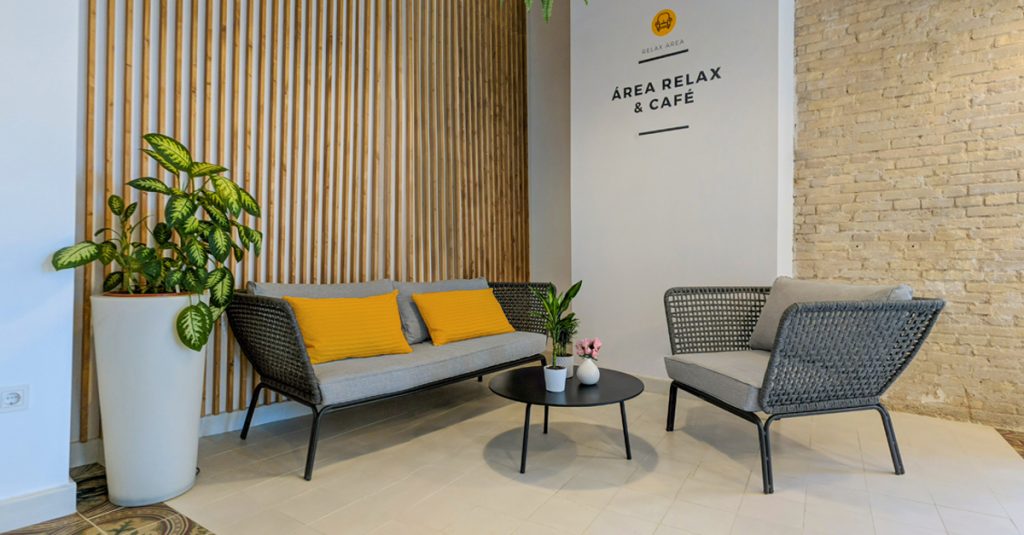 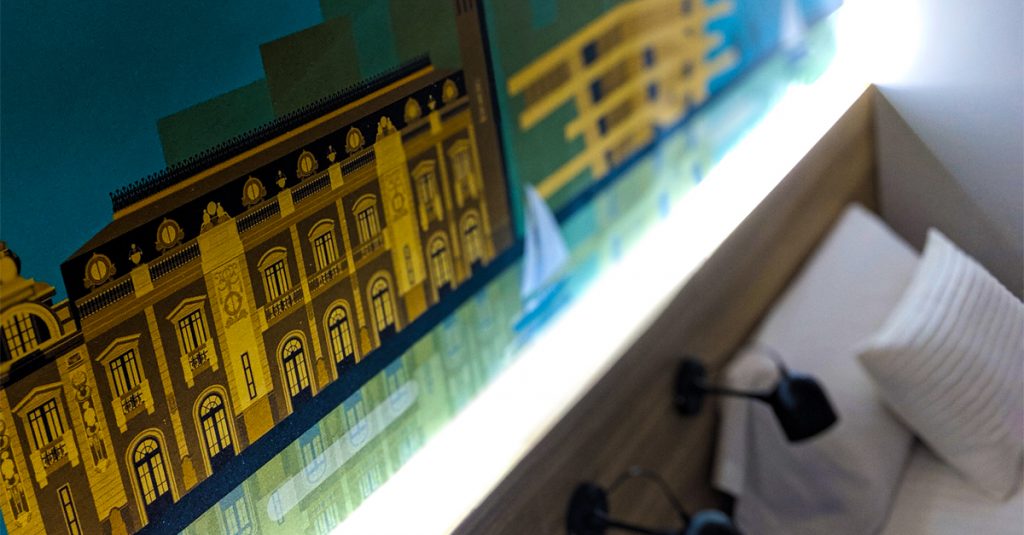 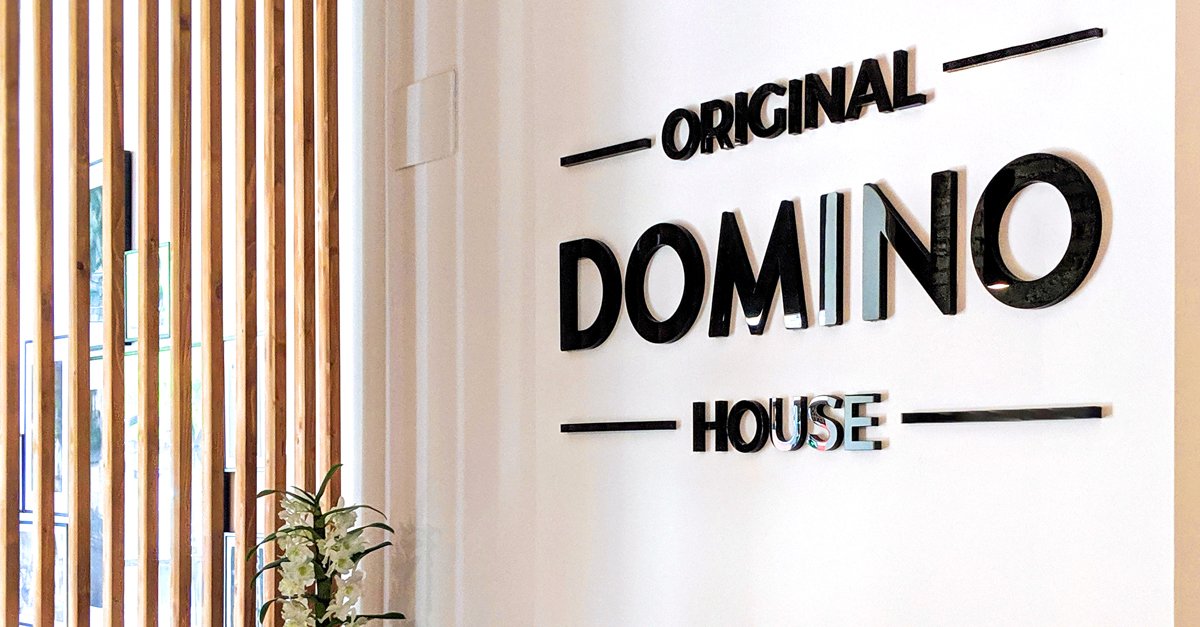 Under the slogan “More than hotel”, Original Domino House is the new hotel establishment promoted by Alonso Group in Valencia. With an excellent location – very close to the City of Arts and Sciences, and only ten minutes from the beach – it is located in an architecturally protected building. For almost a year, it has been restored with great care, respecting its original appearance and adding a modern touch to the entire decoration.

The accommodation has 21 rooms decorated in a Nordic industrial style. On the ground floor there are common areas with a relax & coffee area, a bicycle area and a room for people with reduced mobility. In the upper four, the rest of single, twin and double rooms, all of them with their own bathroom and a wide range of services. Both the rooms and the common areas breathe the authenticity of history, with the freshness and colour of the most modern Valencia.

A hotel with history

Original Domino House is a hotel with history. The building in which it is located housed a domino factory from 1918 to 1971. Founded by Amando Lizandara, for almost a century, three generations made the creation of dominos their way of life. Dominos were sold directly in the factory to individuals and casinos managers in and around Valencia. In addition, for years, the game was exported to Venezuela, the United States, Puerto Rico or the island of Fernando de Poo, a former Spanish protectorate, today known as Bioko in Equatorial Guinea.

Alonso Group, a holding company of reference in the national and international market formed by more than a hundred companies, continues to bet on diversification. Currently, the group begins in the hotel sector with the opening of this first establishment characterized by being located in a symbolic and original building.
The Management of Alonso Group considers that this is a sector in which there is going to be an important growth in which there is still space. “The world is changing very fast and it is necessary to adapt“, they point out from the Direction that considers key to find emblematic and characteristic buildings where to offer new hotel services at national level.