Patacona C.F. closes the season with a brilliant promotion to the third division

Patacona C.F, a football team supported by Alonso Group, has been promoted to the third division of the Spanish League. This success is the result of a brilliant season, full of effort, sacrifice and improvement. The sporting entity has nearly 500 players and is one of the most outstanding schools in the Valencian Community. 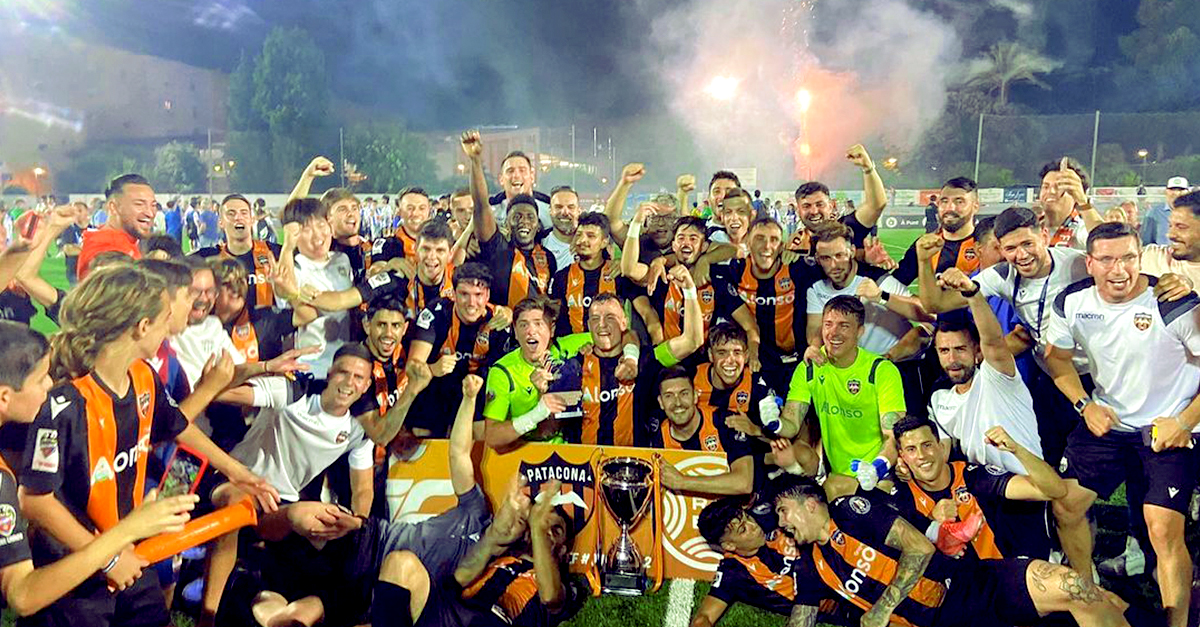 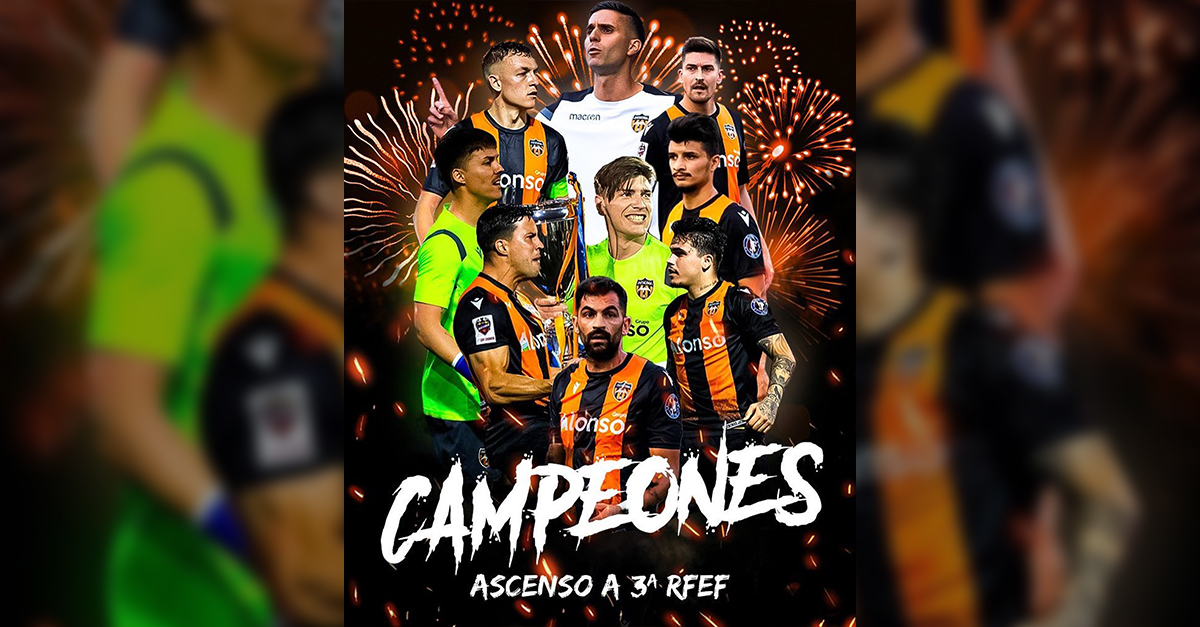 Friday 4th June was a joyful afternoon for Patacona C.F, a football team supported by Alonso Group. The sports club has achieved promotion to the third division of the Spanish Football League.

After a hard-fought match with Crevillente, whose penalty shoot-out decided the final result, the team presided over by Salvador Pons has fulfilled its dream of climbing a new step in the classification of the Royal Spanish Football Federation, RFEF. This success is the result of a brilliant season, full of effort, sacrifice and self-improvement, always with total sportsmanship.In this way during the 2022-2023 calendar Patacona C.F will face new teams with football at the highest level as protagonist.

For the last two seasons the Alonso holding company has been sponsoring Patacona C.F., which brings together 25 teams and around 500 players, aged between 4 and 18 years old. A young and committed team that is seeing how, in just a few years, its evolution is unstoppable. “It is a source of pride to be at the side of promising young sportsmen and women who strive to excel, improve in their daily sporting and personal lives, and develop values such as teamwork and effort in a healthy environment”, said the Alonso Group management to the entire sports team.

Patacona C.F, founded in 2008, is one of the most outstanding football schools with the greatest projection in the Valencian Community. It has an agreement with Levante U.D, currently in the first division.

Commitment to sport and the new generations

Support for sport and promising young people is a constant at Alonso Group. It is, without a doubt, the best way of showing its commitment to values such as effort, cooperation, sacrifice, companionship, teamwork and self-improvement. In fact, Patacona C.F. is not the only team that has the support of the holding company, as it also sponsors the lower categories of  Algeciras C.F. and, from 2021, the Formula Student team of the Polytechnic University of Valencia (FSUPV Team).

This tenacious and committed drive for sport at the highest level coincides with the support, throughout the year and through different activities, of equally relevant causes related to the environment, education or cooperation by the Alonso holding company or some of its companies.All these actions, of great importance and visibility, are part of the Alonso Group’s Corporate Social Responsibility (CSR) area and are one of the best ways to actively contribute to the society of which it is a part.