LEGENDARIO LAUNCHES ITS LATEST PRODUCT IN SPIRITS: THE 9550 VODKA PRODUCED IN A TRADITIONAL METHOD IN CUBA

The new 9550 Vodka becomes part of the large Legendario family. Produced by traditional methods in Cuba from sugar cane, the liquor owes its original name to the distance that separates the city of Havana from Moscow. A Cuban flavour made of vodka that invites you to travel through a world of sensations. In recent years, Legendario’s portfolio has been expanded with the addition of Rockfruit, Bowtie Gin, and now 9550 Vodka.

Legendario, one of the most popular Cuban rum brands in the world, takes another step in its wide range of products with the entry into the vodka market. The spirits company has just launched 9550 Vodka, the world’s first distilled from sugar cane molasses.

The new liquor has a completely handmade production and can boast of its Cuban origin, as well as all the categories of Ron Legendario, which have been produced since 1946 in the island of Cuba without interruption.

9550: the kilometers that separate Havana from Moscow

The choice of the name 9550 for the new vodka is not casual and, besides seeking to dissociate itself from any conventionality, it is the miles that separate the city of Havana from Moscow (Russia), a country where this spirit drink has great acceptance. The Cuban flavor made into vodka invites you to travel through a world of sensations.

With a transparent color, a clean and fresh aroma, 9550 Vodka has an exceptional flavour with reflections of reeds, warm, intense and with light citric notes. At 40º, it is ideal for drinking alone or as a base for cocktails and combinations. In addition, the new vodka is filtered according to the traditional method with activated carbon, production characteristics that make it unique in its category. For the time being, distribution will be focused on the horeca channel, with the intention of starting a progressive expansion towards the retail sector.

With the launch of 9550 Vodka, the company integrated into Alonso Group is once again committed to differentiation, continuing its strategy of entering the world of spirits with top quality products, manufactured and distributed by the company itself, where respect for the origin and traditional production are fundamental elements.

In fact, in early 2018, Legendario launched Bowtie Gin, a gin produced in the United Kingdom, aimed at lovers of the exquisite, with a balance of juniper, coriander, orange and elements of lemon peel. Its flavour shows traces of confectionery and mineral notes with a touch of citrus.

A new drink that came to add to the products that were already part of the large Legendario family, one of the reference brands in the spirits sector and with a presence in around thirty countries. 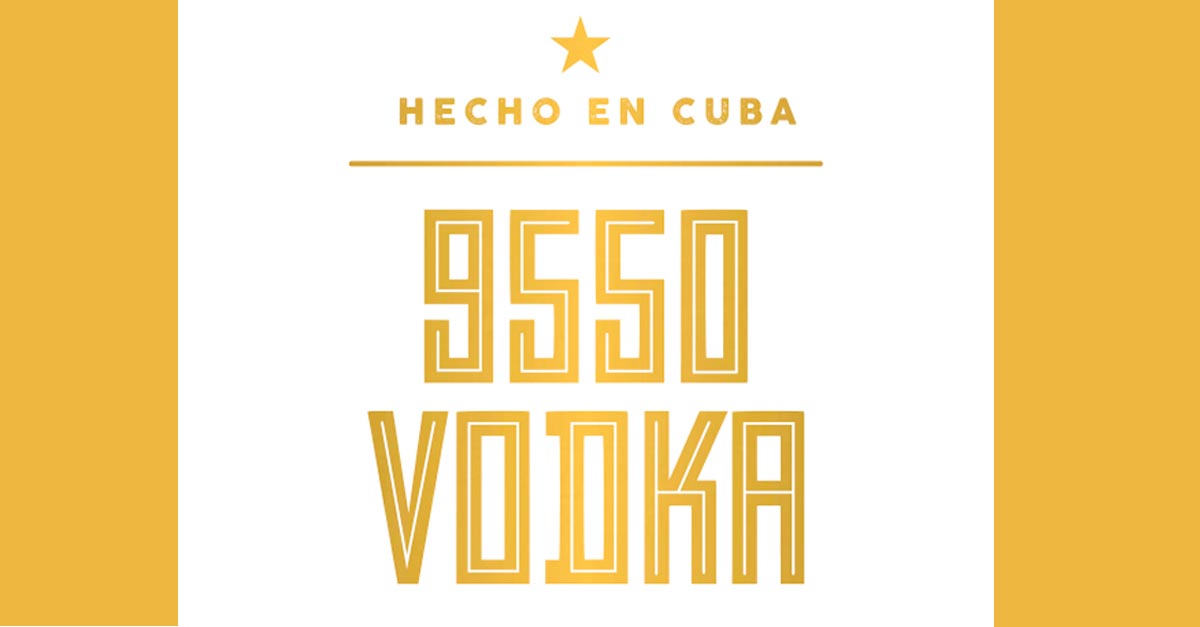