The holding company has closed the Christmas solidarity campaign with Father Angel’s NGO, Mensajeros de la Paz, achieving a record contribution. In total, more than 700 items of clothing and hygiene material have been collected thanks to the selfless collaboration of all the workers. The aid will go to two of the organization’s largest churches, in Rome and Madrid. 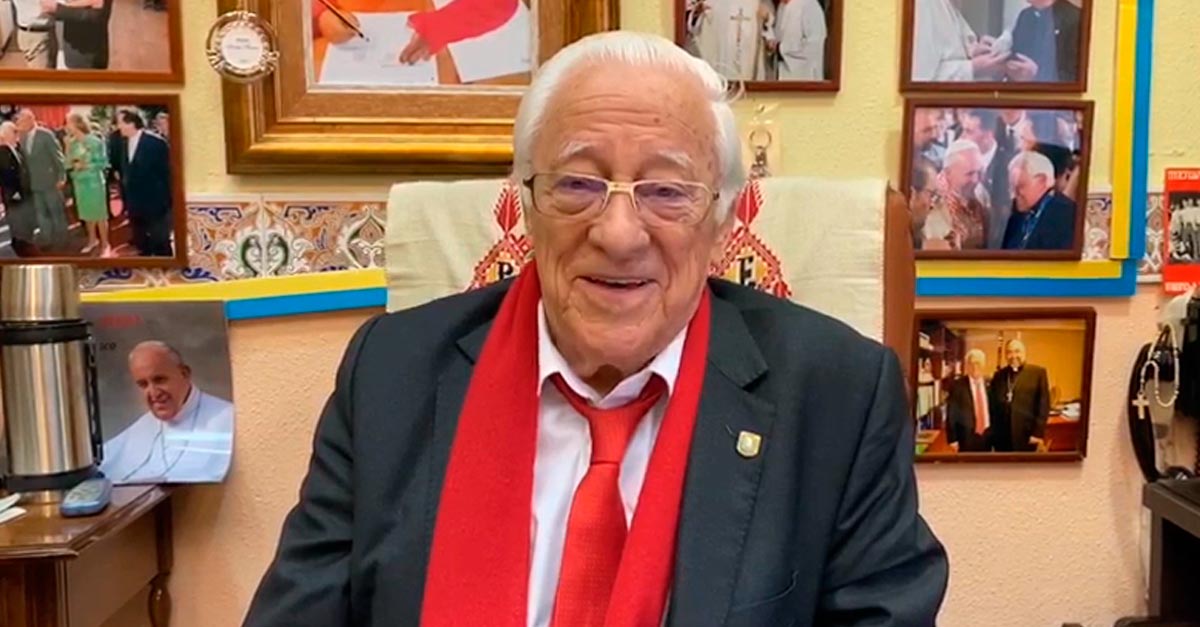 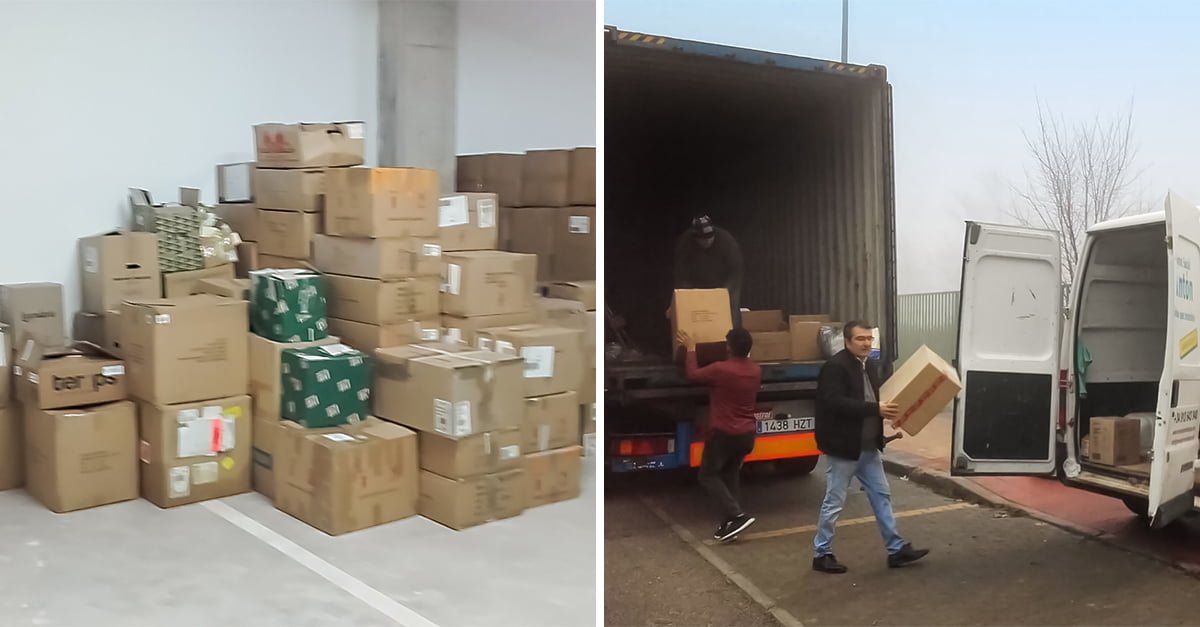 The Christmas solidarity campaign of Alonso Group for Mensajeros de la Paz, Father Angel’s NGO, has already ended and the balance could not be more positive. In total, more than 700 items of warm clothing (sleeping bags, blankets, polar linings, polar panties, hats and gloves) and hygienic material have been collected thanks to the selfless contribution of all the group’s workers.

The aid will go to two of the organization’s largest churches. Specifically, to the Basilica of the Holy Stigmata of St. Francis in Rome, a religious centre recently inaugurated by Mensajeros de la Paz in the Italian capital, and to the church of St. Anton in Madrid which, since 2015, has been open 24 hours a day to assist homeless people.

A great contribution of solidarity that has been appreciated by Father Angel himself, as can be seen in this link, who conveys his joy and gratitude for all the material destined to provide well-being and shelter to the homeless who come daily to Mensajeros de la Paz, the NGO that he himself founded in 1962.

Transfer of the material to Rome and Madrid

At the beginning of December, Alonso Group responded to Father Angel’s call in view of the imminent opening of the new centre of Mensajeros de la Paz in Rome by sending 250 sets of warm clothing to the Basilica of the Most Holy Stigmata of St. Francis. This center repeats exactly the same operation as the church of St. Anton in Madrid, the other destination of the charity material. It is a parish that, since 2015, is always open and welcomes, at any time of the day, the faithful who wish to pray and also the disadvantaged people.

Over the years, the model of a 24-hour church has spread to cities like Barcelona, Mexico City and Amman (Jordan).

New action to support those who need it most

This is not the first time that Alonso Group has collaborated with Father Angel’s NGO. At the end of October, the holding company, through its land transport division, coordinated the entire logistics phase of the transfer of hospital material to Madrid for Mensajeros de la Paz.

All these actions are part of Alonso Group’s Corporate Social Responsibility (CSR) area, where, every year, different social, cultural or environmental activities are organized with a firm commitment to help the most disadvantaged groups in society.