Alonso Group has coordinated the logistics phase of the transport of hospital material for Mensajeros de la Paz in Madrid. The Valencian NGO Bombers pel món was responsible for collecting all the equipment that will be used in the residences that depend directly on Father Angel’s organization. 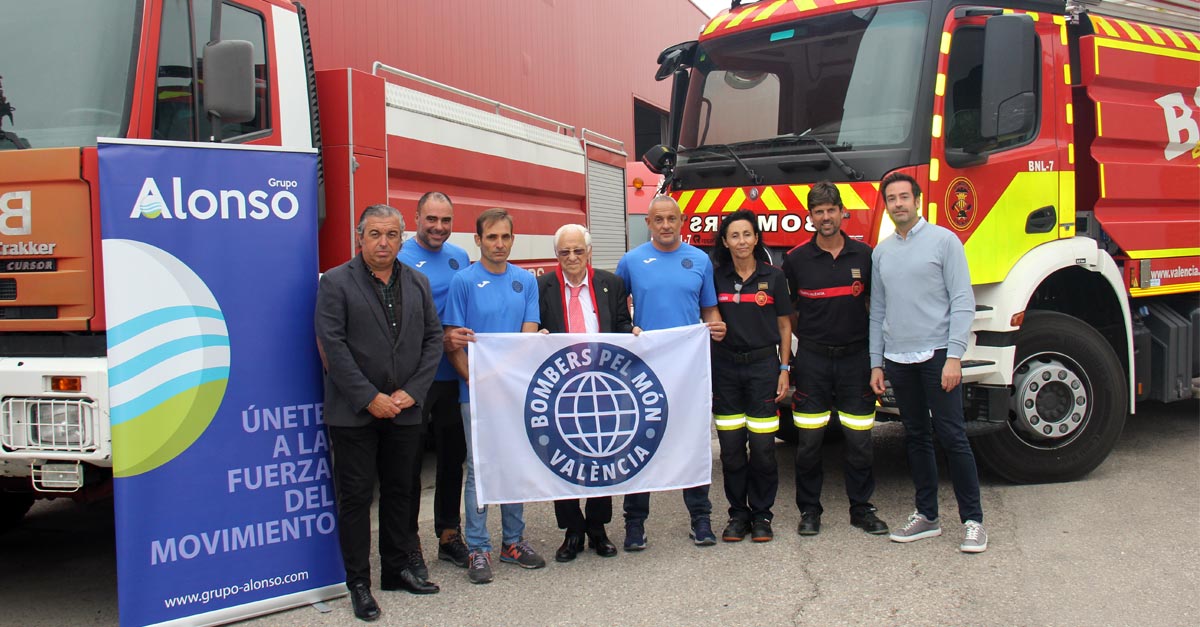 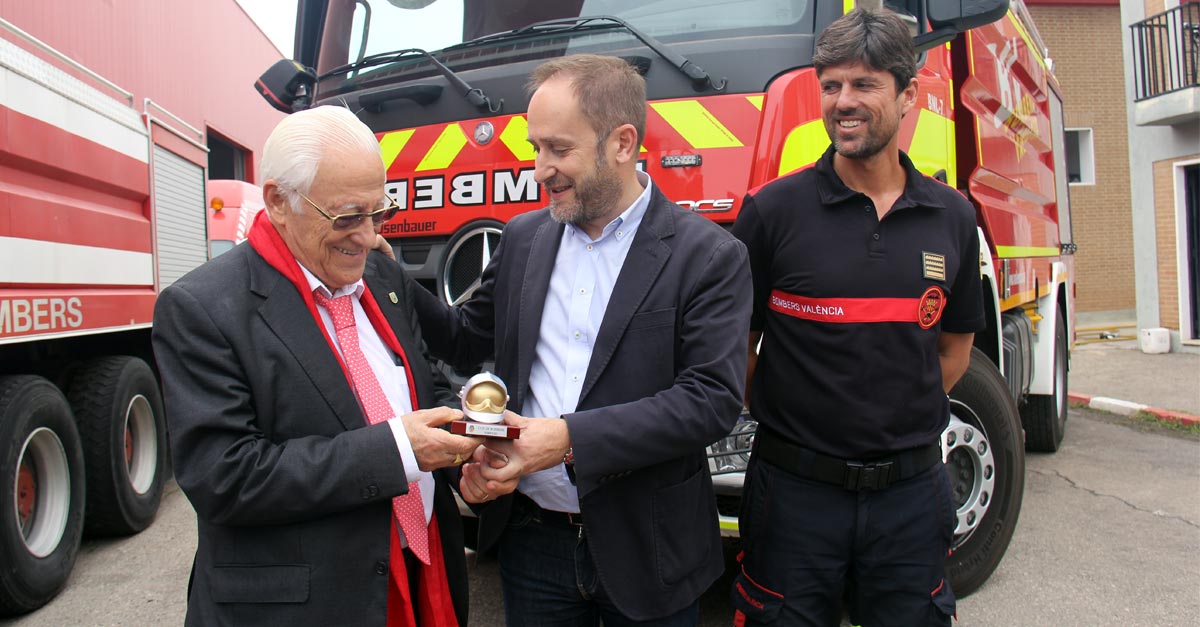 Alonso Group, through its land transport division, has coordinated the logistics phase of the transport of hospital material to Madrid for the NGO Mensajeros de la Paz. This is an initiative that started with the Valencian NGO Bombers pel món, responsible for gathering all the equipment, and has been allocated to the residences that depend directly on the solidarity organization of Father Angel.

Specifically, these are furniture from the old La Fe hospital (up to 150 beds, bedside tables and armchairs), which, although initially they were to be moved to the refugee camps in Tindouf (Algeria), finally, due to bureaucratic problems, could not be carried out and this equally solidary solution was reached.

This is not the first time that Alonso Group has collaborated with Mensajeros de la Paz, and, on this occasion, Father Ángel has wanted to personally thank the company for its support and backing for the initiatives it leads, as well as Bombers pel món.

With this action, which is part of its Corporate Social Responsibility area, Alonso Group once again shows its solidarity and firm commitment to the most vulnerable groups in society. In fact, throughout the year, different social, cultural or environmental initiatives are organised, which are also supported by the workers.

Bombers pel món aims to help the civilian population in emergencies or catastrophic situations that have occurred in places where there are hardly any resources to deal with them. The organization, with two years of life, has already carried out several solidarity actions in countries in conflict such as Syria or aboard the ship “Open Arms”.

It is currently planning to undertake solidarity projects in Nicaragua and in the Tindouf refugee camps in Algeria. In addition, Bombers pel món periodically visits Valencian schools or hospitals so that children can learn about the work of these professionals.

Founded in 1962 by Father Angel, Mensajeros de la Paz works for the progress and well-being of the most underprivileged groups in society. In its origins, it focused its activity on creating homes to welcome children and young people from dysfunctional families, thus preventing their marginalization. Afterwards, the NGO extended its radius of action to the attention of elderly people, migrants or women victims of gender violence. At the international level Mensajeros de la Paz is currently present in more than 50 countries through different projects of humanitarian aid, development cooperation or social support.