Through Intersagunto Terminals and the logistics operator IGL, Alonso Group participates in this pioneering initiative to replace plastic with recyclable materials and promote awareness of the problems generated by the abusive use of this component. Both companies are replacing plastic bottles and cups with other products. 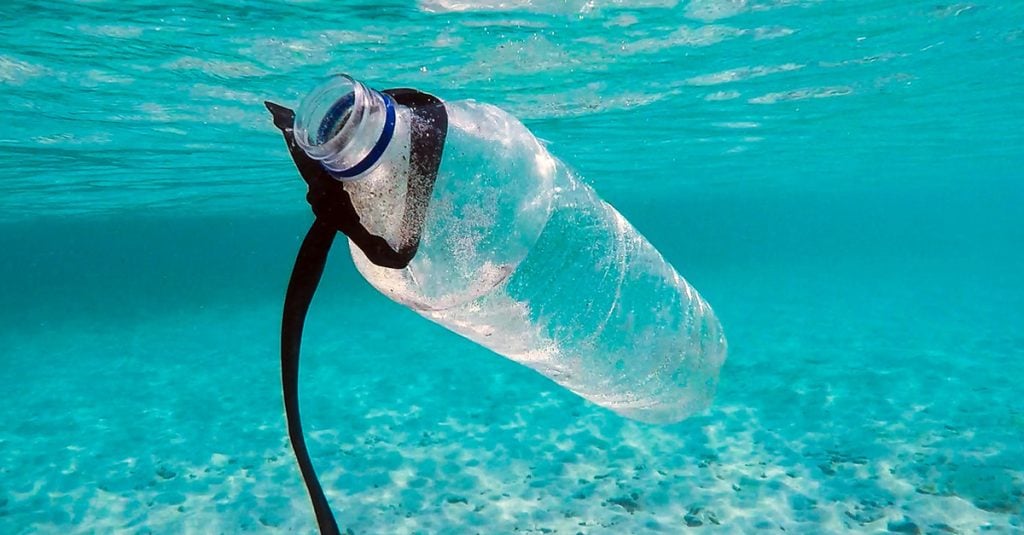 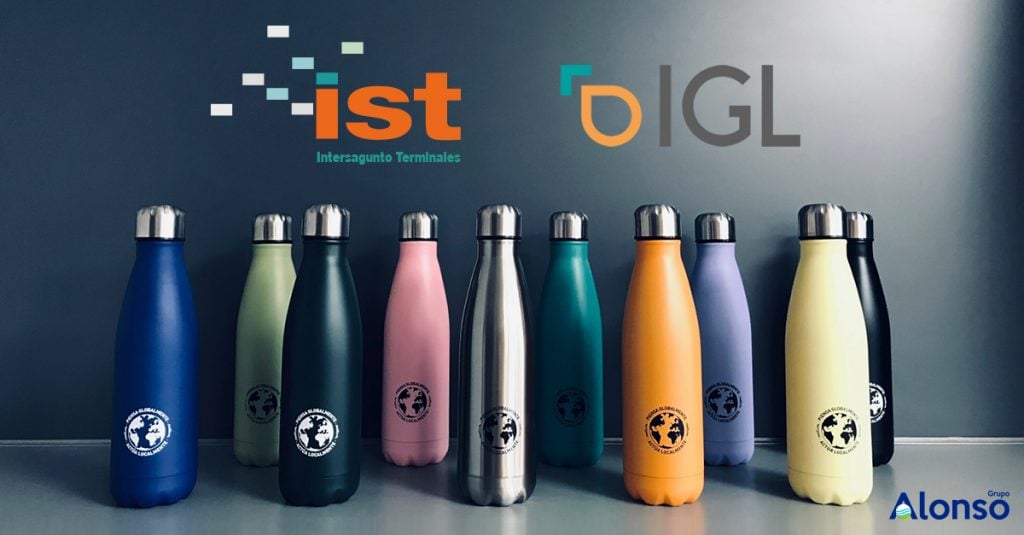 Intersagunto Terminals, (IST) the multipurpose terminal located in the port of Sagunto, and Intermodal Global Logistics (IGL) have joined the environmental campaign “No Plàstic”. The aim is to replace plastic with recyclable materials, promote awareness of the problems generated by the abusive use of this material and its derivatives, as well as working to avoid the culture of using this component.

Since last June, both companies, which form part of Alonso Group, have gradually removed all plastic bottles and glasses to replace them with other materials, such as steel or glass. Free water has also been distributed to all employees.

The initiative encourages each company to indicate the approximate number of plastic units it believes it can reduce in a year, and then establish measures to achieve this. In other cases it is also possible to choose to recycle it properly.

Some companies have replaced plastic cups with personalised glass jars or glasses for each member of their team to reach the figure of one million fewer bottles.

This environmental campaign has been coordinated by the Centro Portuario de Empleo de Valencia, Ecoport and Aportem-Puerto Solidario de Valencia. At the moment 24 companies and associations from the port community have joined. This is a pioneering initiative in the ports of Spain.

Intersagunto Terminals (IST) has a direct connection with the country’s main ports and is considered one of the most modern terminals in the Spanish Mediterranean Arc. For its part, IGL is a logistic operator of reference at national and international. It has more than 10 years of experience in international trade and integral logistics.