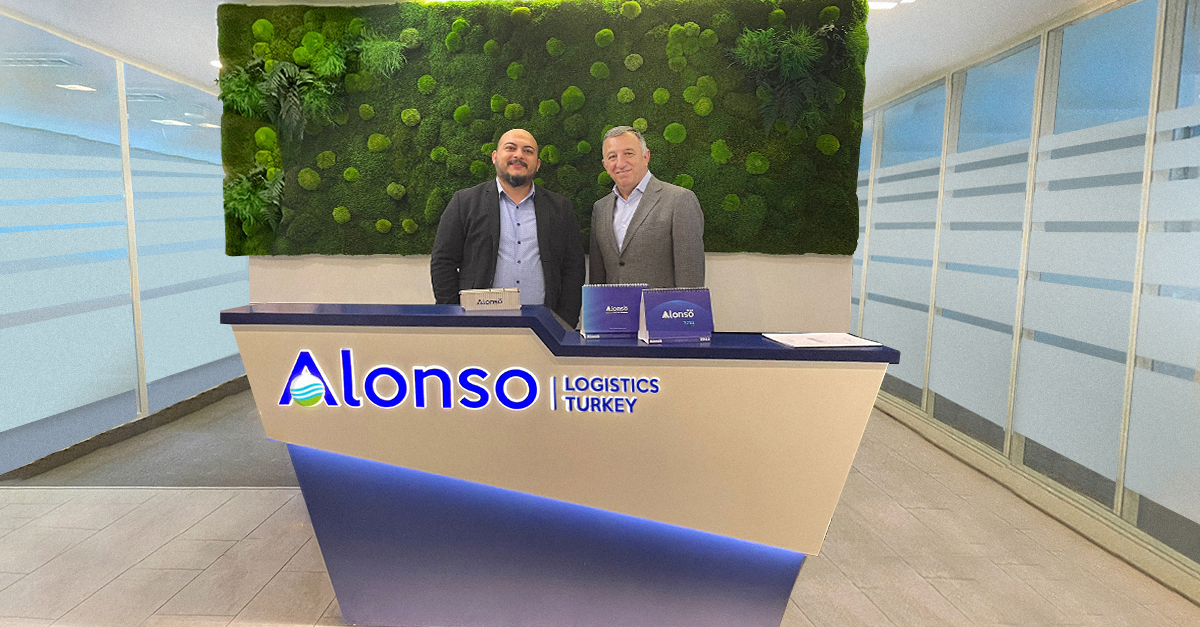 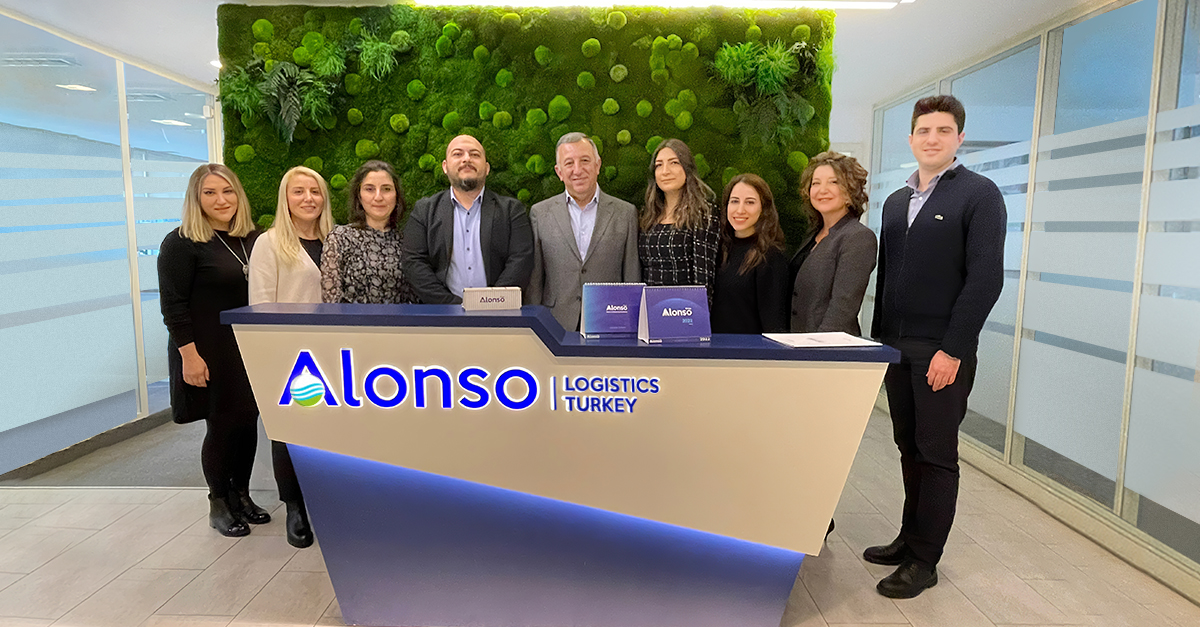 Alonso Forwarding, the global brand of the Alonso Group‘s freight forwarding division, has just launched a new branch in Turkey. Alonso Logistics Turkey is located in a strategic country as a bridge between two major continents (Asia and Europe), which currently it’s an emerging economy and a key player on the world logistics chessboard.

With an office in Istanbul, a city with more than 15 million inhabitants and the country’s major economic capital, Alonso Logistics Turkey has a team with a high level of knowledge in international logistics and extensive experience in all types of transport operations, led by Cpt. Murat Karaman.

Alonso Logistics Turkey works with various industries and production sectors, both exporters and importers (retail, machinery, automotive, footwear, plastics, steel…), and offers all kinds of services, especially maritime and air logistics. The new delegation, located in an emerging economy such as Turkey, begins its mission with the guarantee of having the Alonso Group international structure, present in four of the five continents.

This launch is a new step that reinforces the presence of Alonso Group in the world with locations in 187 strategic points. The main global production and distribution centres are covered by some of the Alonso Forwarding offices. In a global, interconnected and digitalised economy, having a direct and agile service such as the one offered by Alonso Group international firm is an added value. The internationalisation process of the Alonso holding company continues to be strengthened in order to offer efficient, competitive and personalised logistics to customers.

Turkey, an emerging economy and an important world country

Today, logistics, marked by ongoing tensions, have imposed a shortening of global supply chains. In this context, Turkey, a growing economy, has emerged as a key region on the world stage due to its proximity to European, Middle Eastern and North African markets. In fact, the Eurasian country is a first-rate ally for the members of the European Union as it has a very beneficial customs policy for sectors such as industrial or processed agricultural products.