Grupo Alonso’s freight forwarder will transport, from the port of Valencia, all the material destined for the rehabilitation of the Spanish Embassy in La Habana. The transport operation has already begun and is expected to be completed in the coming months. This is a commission from the Ministry of Foreign Affairs. 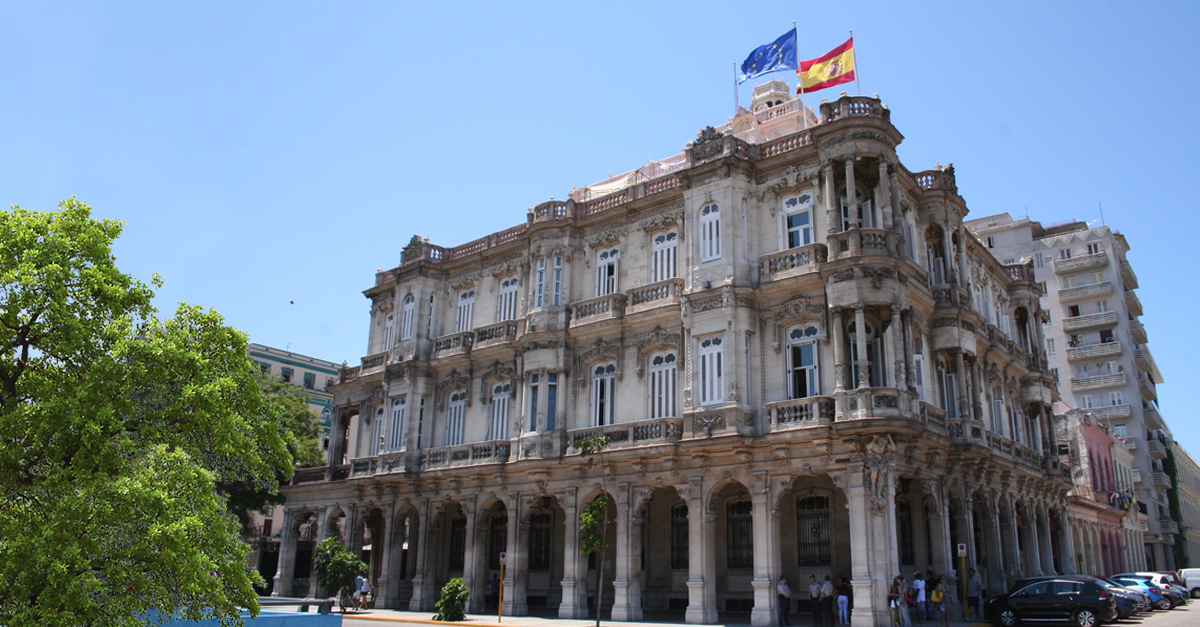 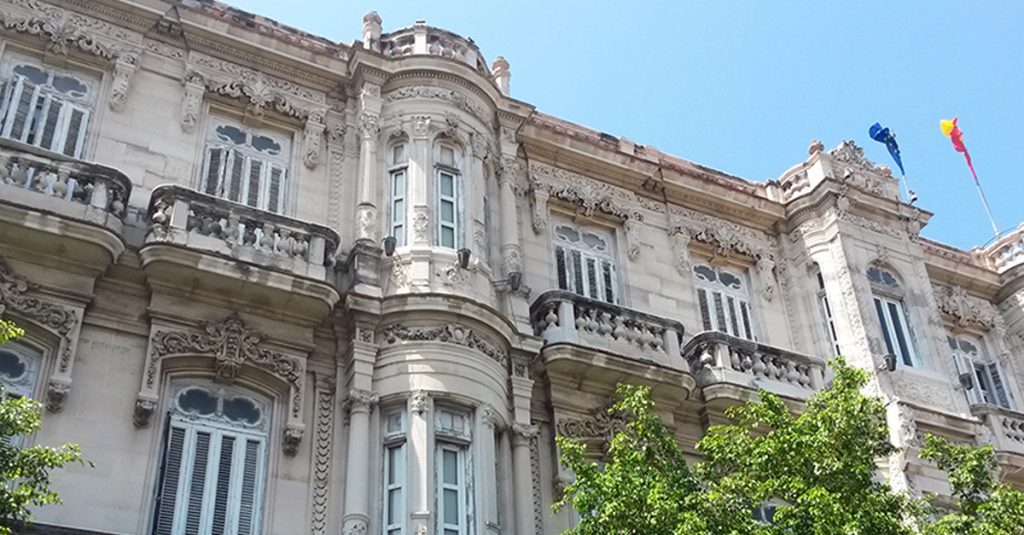 Operinter, through Oper-Traimer Madrid, has won the public tender for a maritime transport to Havana (Cuba) by the Spanish Ministry of Foreign Affairs. This is the material that will be used for the rehabilitation works of the building of the Spanish Embassy in the Cuban capital. This is the first time that Operinter has worked on a mission of this importance for the Government of Spain, so this commission is very relevant.

The transport operation has already begun. First of all, the warehouse of Operinter Madrid received all the construction material (bricks, tiles, scaffolding, etc.), and was distributed in containers that were later transported by truck to the port of Valencia. From this port the ship will be loaded to the port of Mariel, the closest to Havana. With a transit time of 30 days, it is expected that, in the coming months, this process will be carried out on several occasions until all the merchandise arrives in Cuba.

Operinter currently offers a variety of ocean transportation services covering full container shipments, groupage, reefers, ro-ro, project cargo or dangerous goods. It also has the support of an extensive network of correspondents and offices in the main ports of the world. The annual volume exceeds 200,000 TEUs transported and, thanks to preferential agreements with the most important shipping companies in the world, it has guaranteed space and the best freight rates in the market.

The central Spanish embassy in Havana will be remodeled in the coming months to coincide with the official visit that the King and Queen will make this summer, at a date yet to be confirmed. This is a historic visit since it will be the first of some Spanish monarchs to the island.