The spirits brand once again participated in FIHAV 2019, which brings together representatives from more than 60 countries. It is one of the most important fairs in the Caribbean. Legendario’s participation in this edition has been very special as it coincided with the celebration of the 500th anniversary of the foundation of the city of Havana, an event in which the whole country has been involved through initiatives of all kinds. 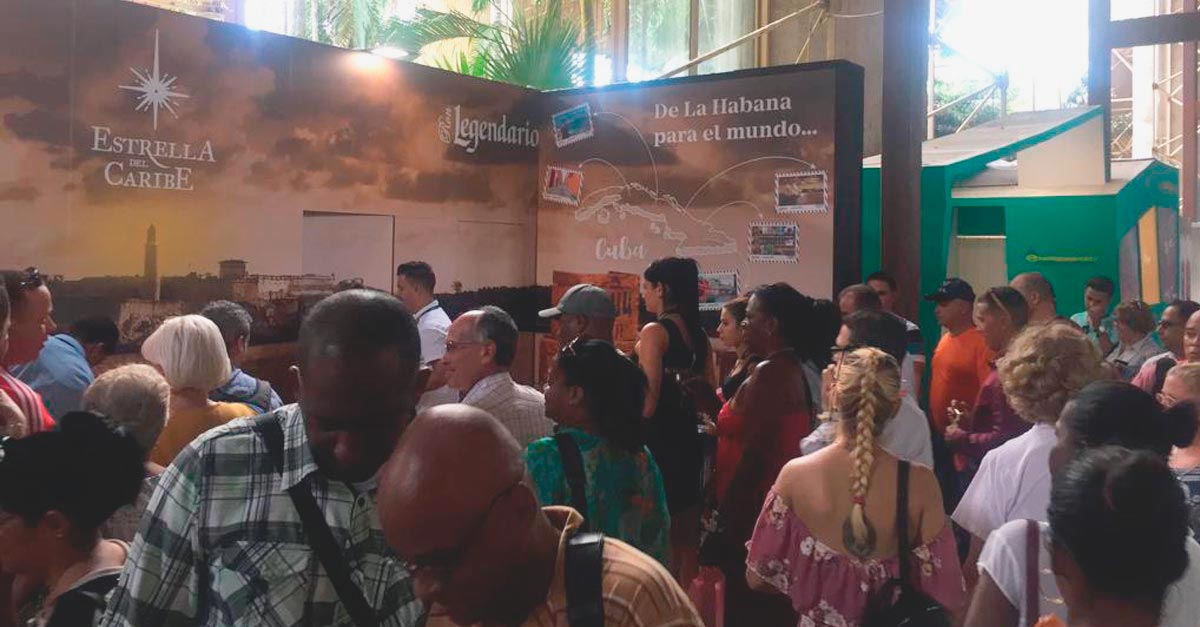 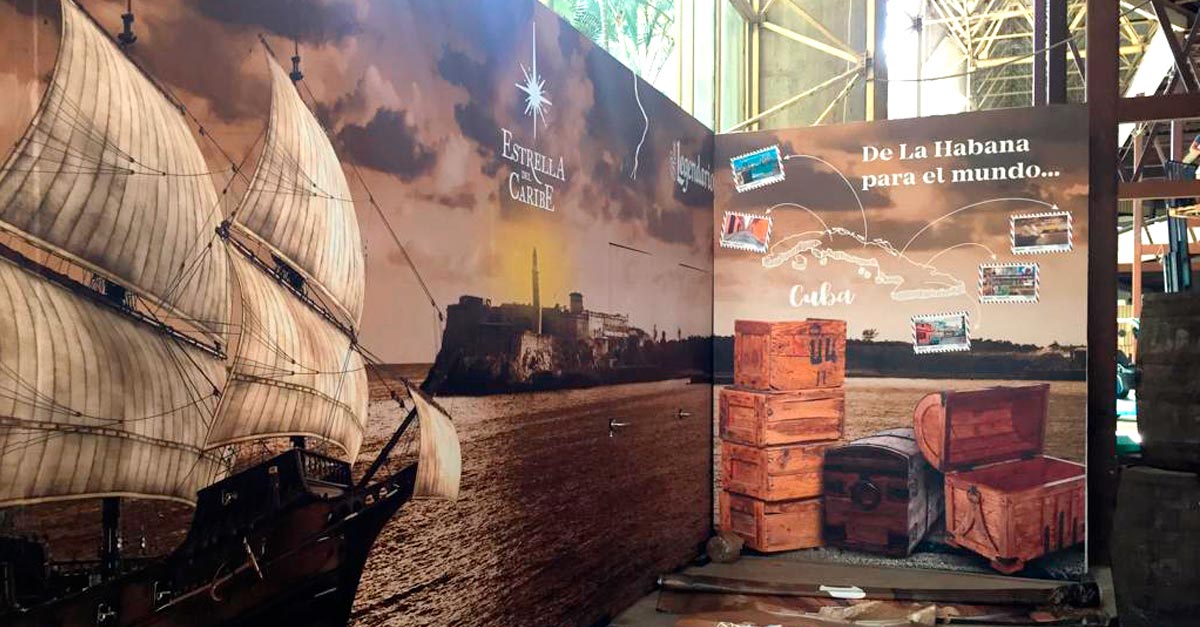 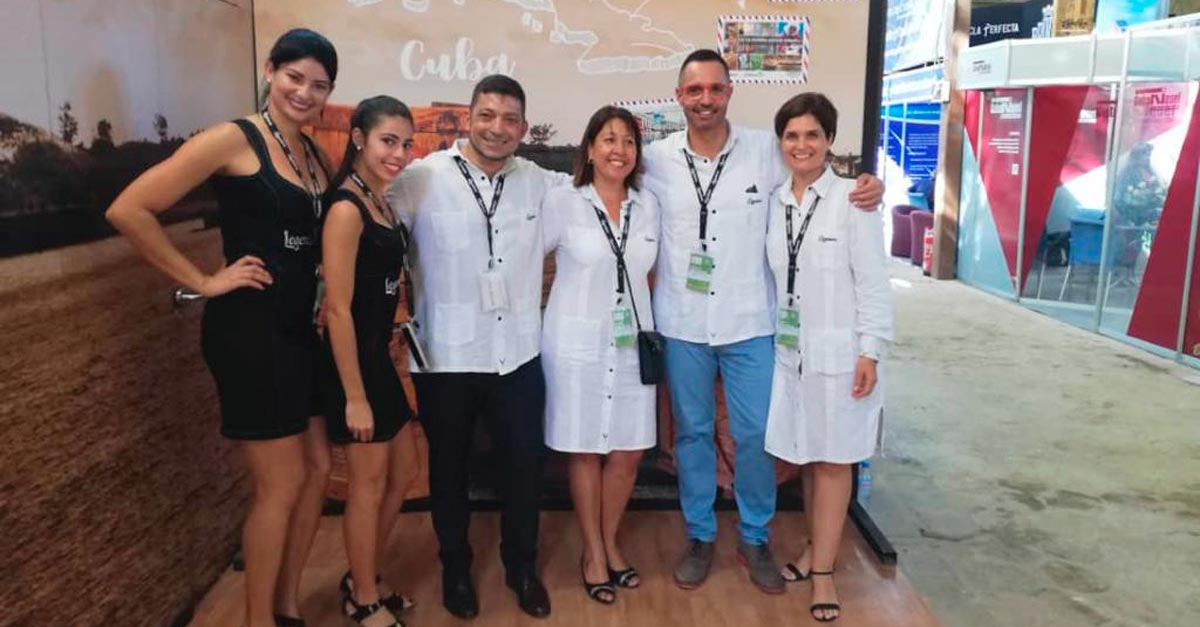 Legendario, one of the most popular Cuban rum brands in the world, has once again participated in FIHAV, Cuba’s international fair. In this 37th edition, the presence of Legendario has been very special since its stand has been inspired by a very important event for the Caribbean country: the commemoration of Havana’s 500th anniversary.

Specifically, the stand has mixed tradition, with photographs and animations in which you can see the ships that were used in the first voyages to the new world, with the most absolute modernity. It has also been a very interactive stand for all the visitors who could participate in games and different activities.

In addition, during the five days of the FIHAV, was offered the tasting of different products of the Legendary family among which the popular Elixir de Cuba Legendario stands out.

FIHAV is one of the most relevant contests in the Caribbean and Latin America where more than 60 countries meet. It is a multi-sector trade and investment fair, in which Legendario participates year after year. The most relevant interests are raw materials, food and beverages, textiles, consumer goods, equipment and machinery, technology and services.

The Legendario’s history is intimately linked to that of the island of Cuba since 1946, when the first bottles were made. Today, production continues to be made entirely in the country, maintaining, in a totally artisan way, the manufacturing methods and is exported all over the world.

Currently the Ron Legendario’s portfolio that commercializes is composed of different vintages of rums between 3 and 15 years. It is a production process carried out by master rum makers who are responsible for keeping alive the legacy of the original recipes.

The Havana International Fair (FIHAV) has been held every year at the EXPOCUBA fairgrounds since 1983. For five days it brings together exhibitors, businessmen and technicians from all sectors of the Cuban economy and a wide range of international trade representatives. A very favorable climate for the development of new businesses or to narrow commercial relations.

Within the framework of the event, the Fourth Investment Forum was also held, which became an excellent occasion to hold bilateral meetings between Cuban businessmen and potential foreign investors.

Havana: 500 years since its foundation

The island of Cuba has been preparing for months for the commemoration of the 500th anniversary of the foundation of the Villa de San Cristóbal de la Habana, which took place on November 16, 1519. A series of conferences, workshops, exhibitions, artistic-cultural projects and international events have been planned for this celebration.

On the other hand, 6,000 new construction projects have been developed, nearly 1,400 of them related to health and education. In fact, one of the fundamental purposes of all these initiatives has been to recover symbols of the city such as the Havana Capitol, the Cuatro Caminos market or the National Botanical Garden.