Alonso Group and Patacona C.F., the beginning of a history of success and commitment

The Patacona C.F. football team, which from this season has been sponsored by Alonso Group, faces the last weeks of a sporting year marked by the COVID-19 health restrictions. Undoubtedly, an example of support in times of greatest difficulty, to projects linked to values such as effort, dedication and teamwork. 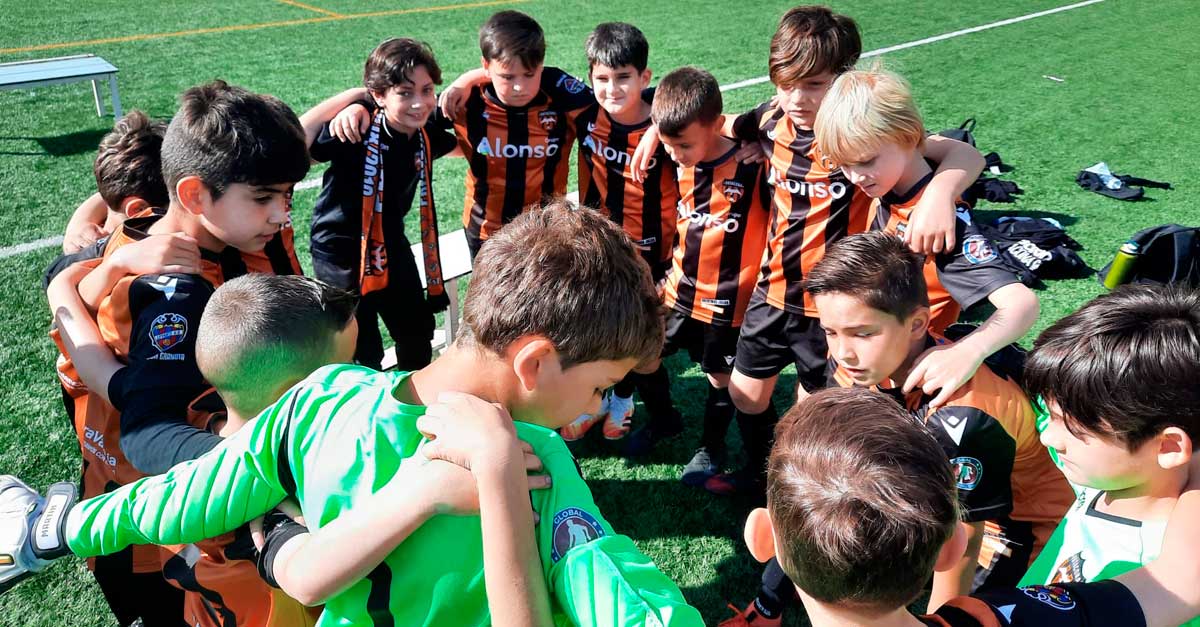 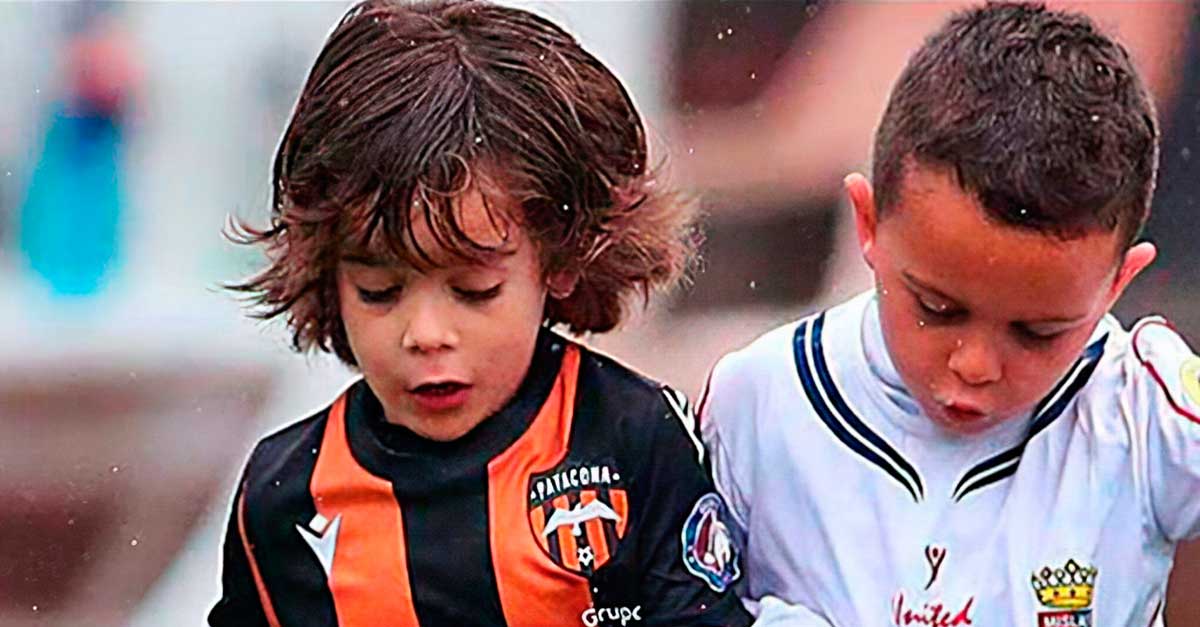 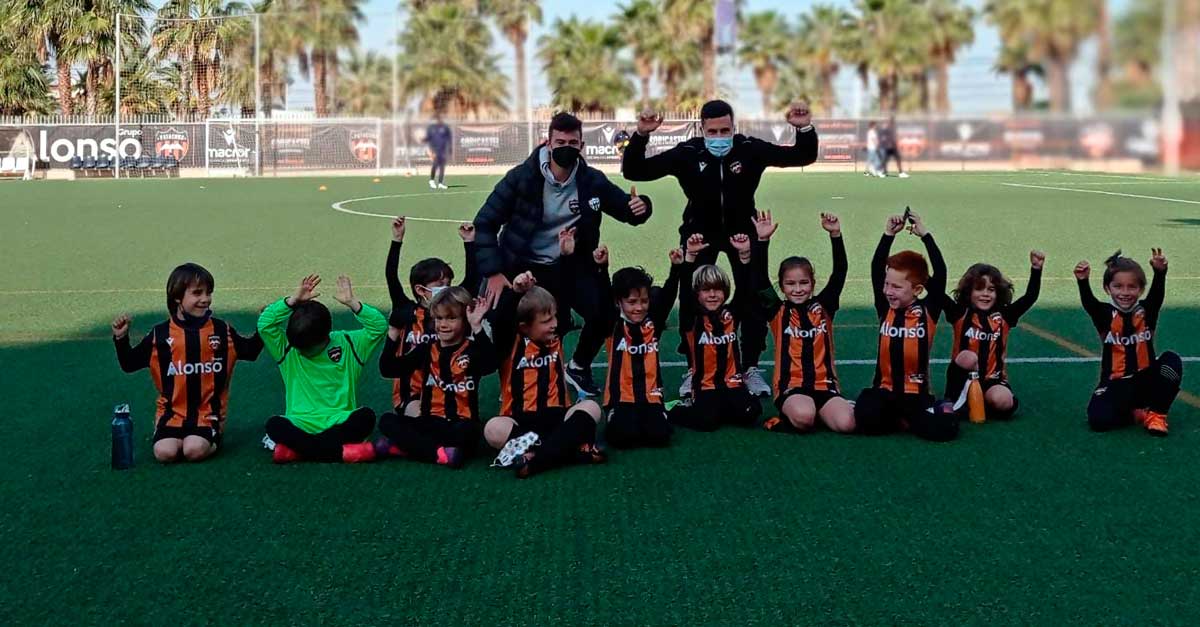 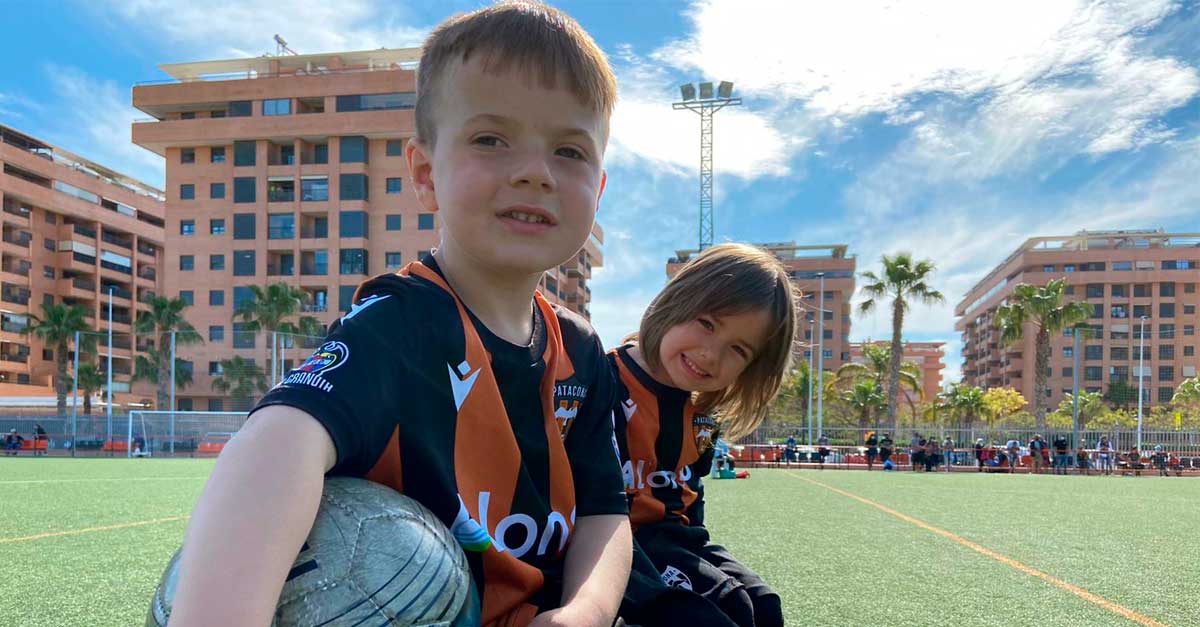 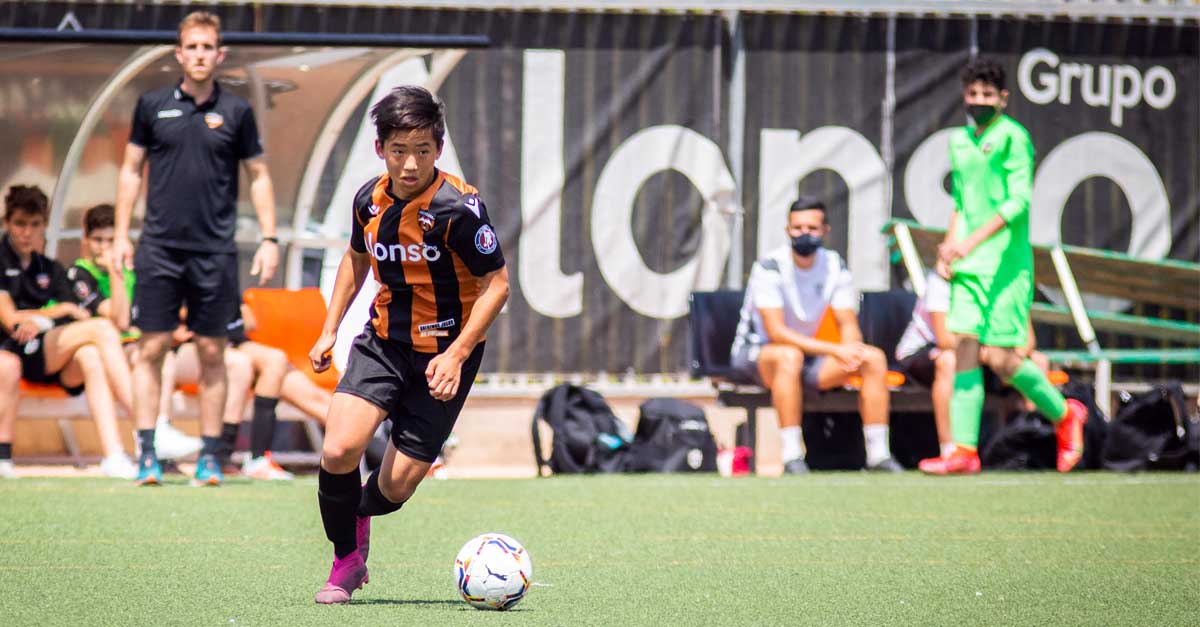 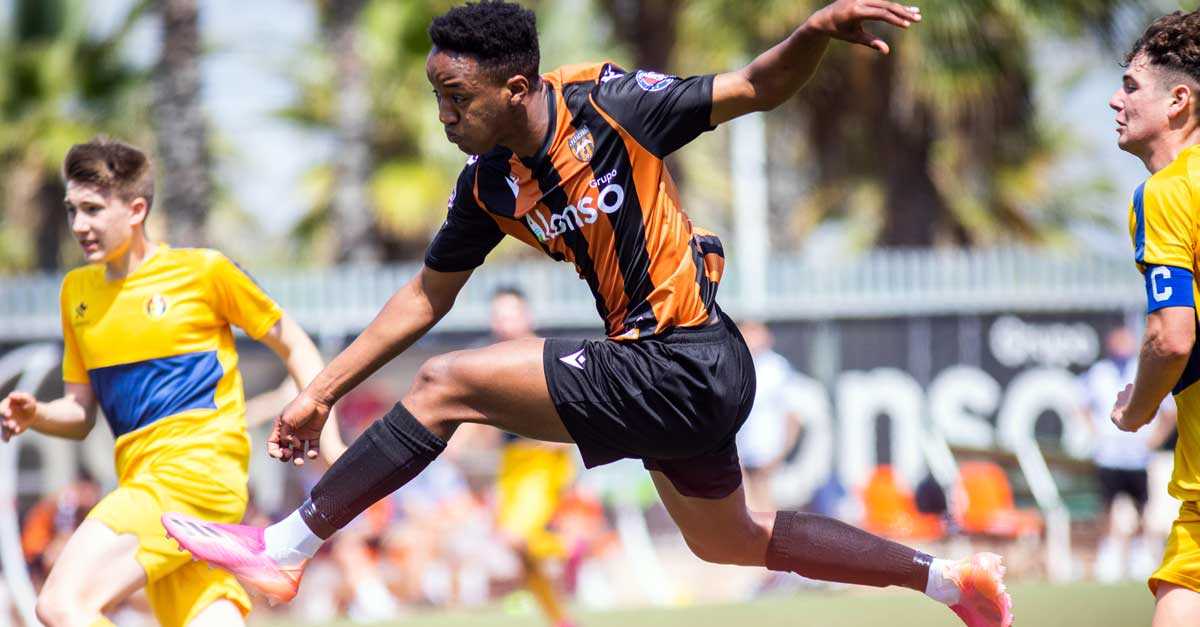 The Patacona C.F. football team, sponsored by Alonso Group from this season 2020-2021, faces the final stretch of the season with maximum enthusiasm and competitiveness. The objective of all the categories of the sports club is to position themselves among the top positions in the rankings, which are going to be tight until the end.

During the 2020-2021 season, Alonso Group has supported Patacona C.F., which brings together 25 teams and nearly 500 players, aged between 4 and 18 years old. A new demonstration of the holding company’s commitment to youth sport and the values it encompasses: effort, cooperation, sacrifice, companionship and teamwork. A sponsorship that aims to accompany young people in their sporting aspirations and encourage healthy lifestyle habits from an early age.

The captains of all the teams that make up Patacona C.F. explain in person through the following video, what have been the main challenges and objectives of a sporting year that has been surprised by the coronavirus. A season that has undoubtedly been very atypical and has been conditioned by the strong sanitary restrictions imposed by the COVID-19. A situation that has forced Patacona C.F. to hold online sessions and to adapt training sessions to new schedules due to the 10pm curfew. In addition, all the players have had to get used to playing the matches without the public. An unheard of fact until just over a year ago.

Patacona C.F., founded in 2008, is one of the most prominent football schools in the Valencian Community and has a sporting agreement with Levante U.D.

Promotion of the CSR area

In recent years, Alonso Group has promoted its Corporate Social Responsibility (CSR) area, which has enabled it to support different actions in the fields of education, sport, the environment and cooperation at local, national and international level.

At the same time, the holding company also tries to support local projects of interest to the communities in areas where it has facilities, bases or delegations. Initiatives that go beyond its commercial activities and that show the qualitative leap of the company, whose commitment to the environment, sustainability and society in general continues to grow. A philosophy that is committed to the fact that economic, environmental and social growth must inexorably go hand in hand.