A new demonstration of solidarity without borders. Grupo Alonso collaborates with the railway corridor that, loaded with humanitarian material, has Ukraine as its final destination. A necessary and urgent initiative to the conflict zone in which the business group has wanted to take part. This is the first convoy that departs from Spain, and after traveling through France, Germany and Poland, arrives in Ukraine. 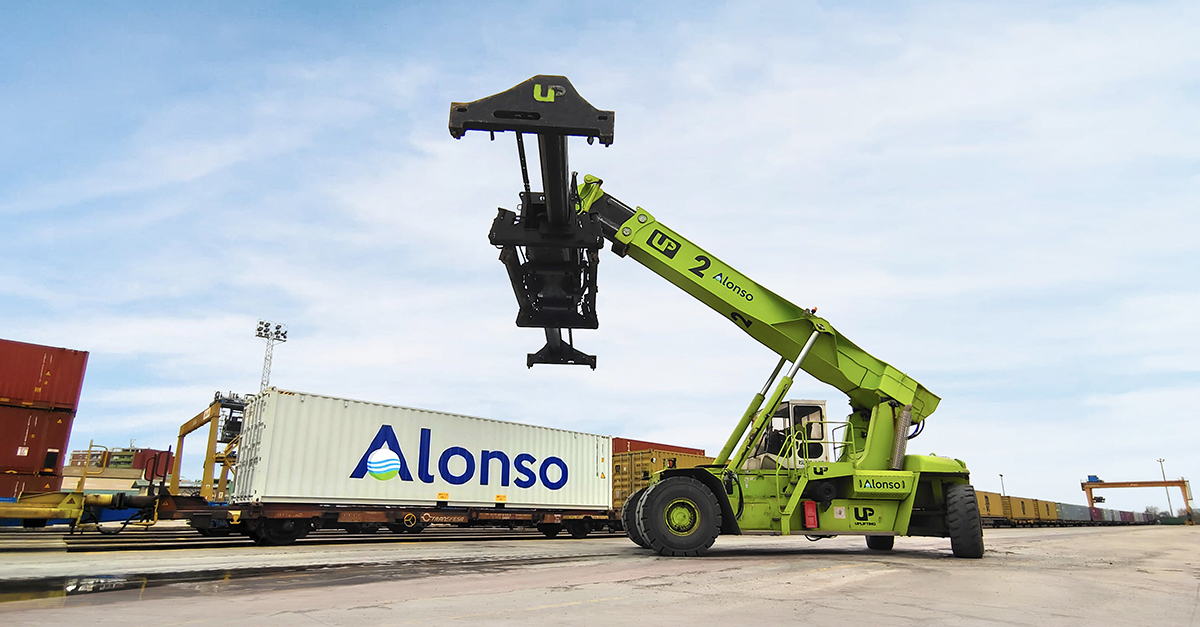 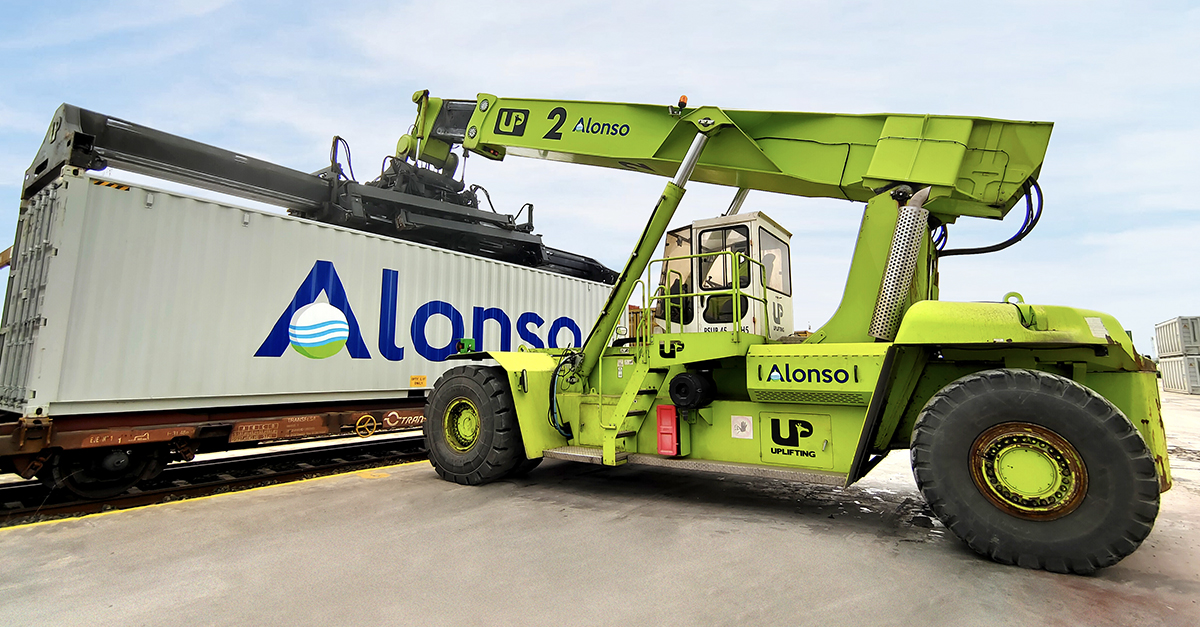 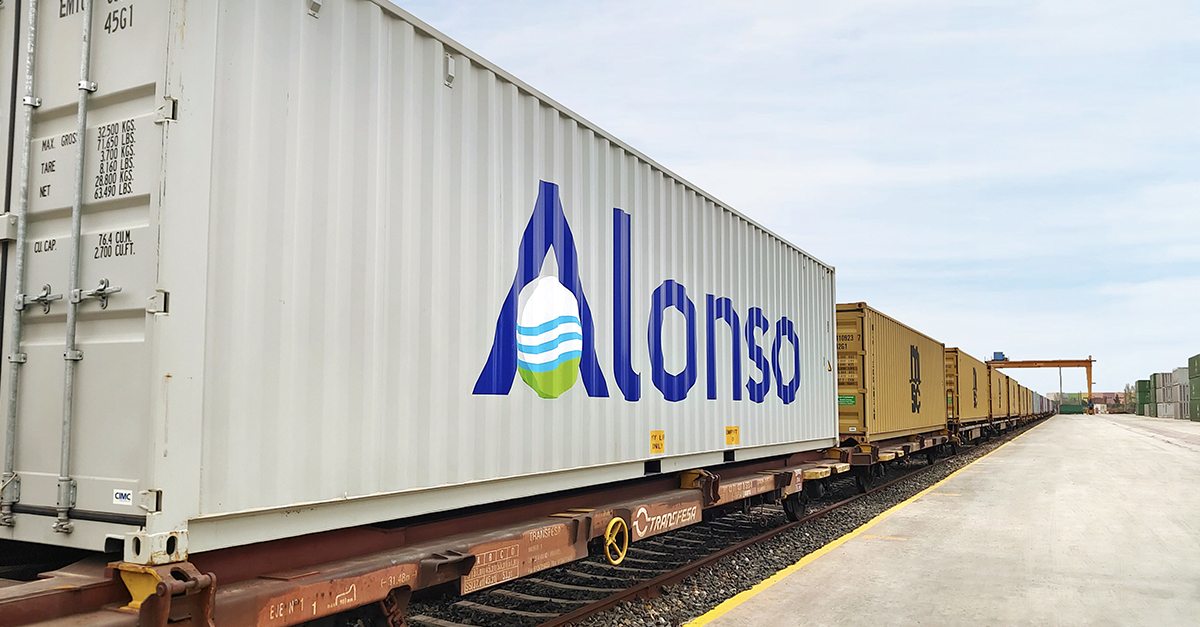 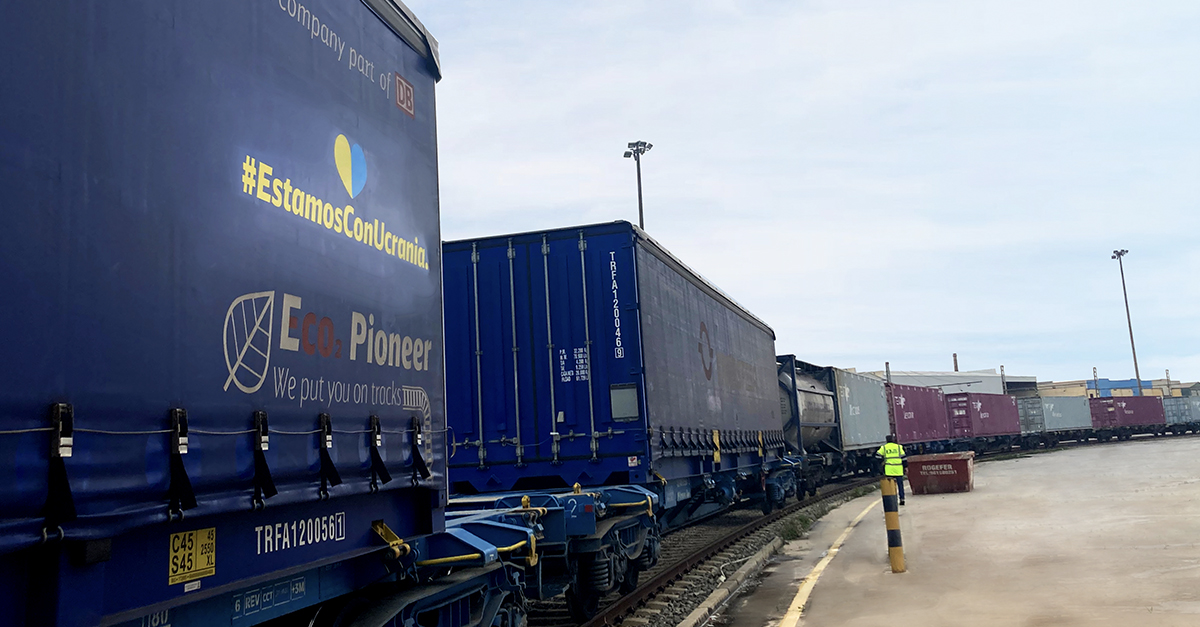 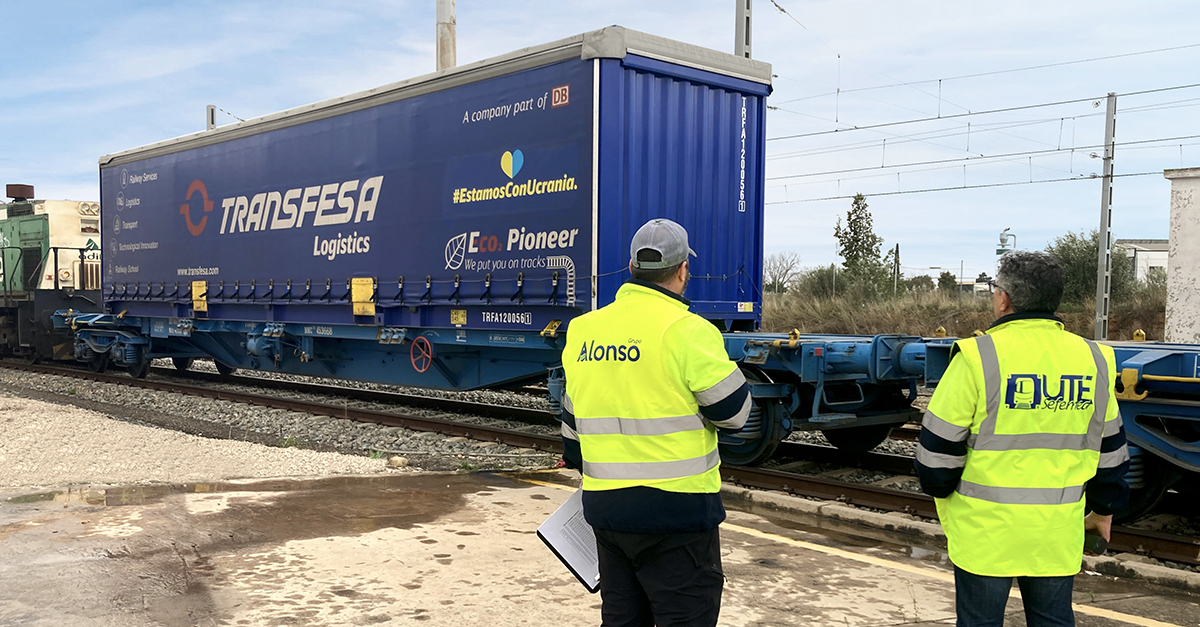 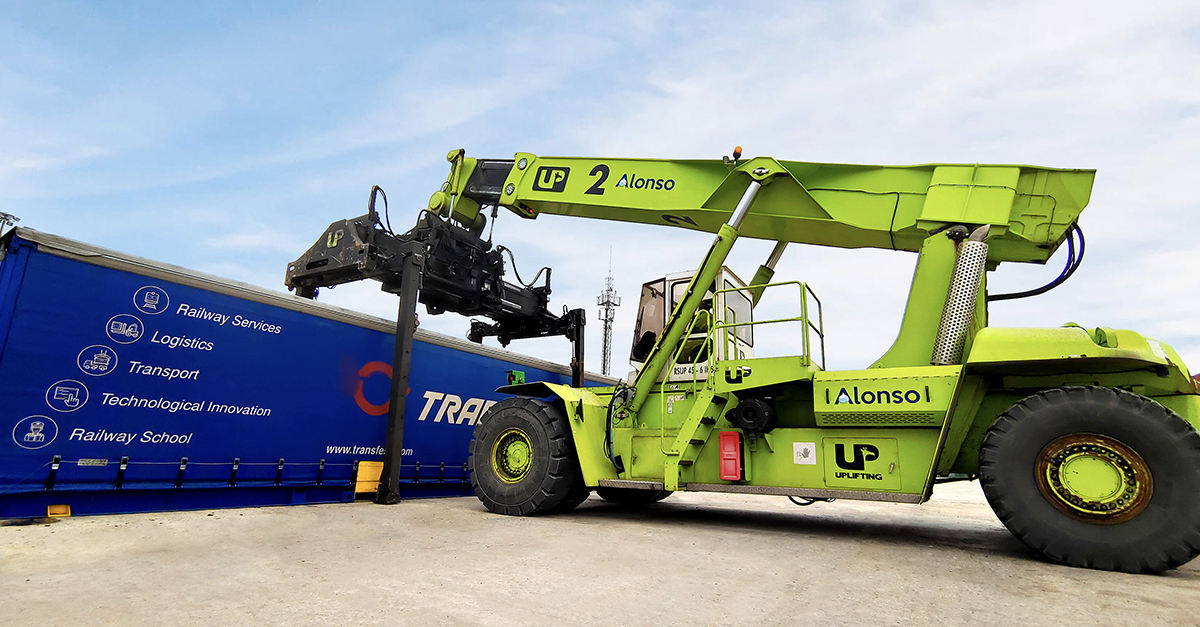 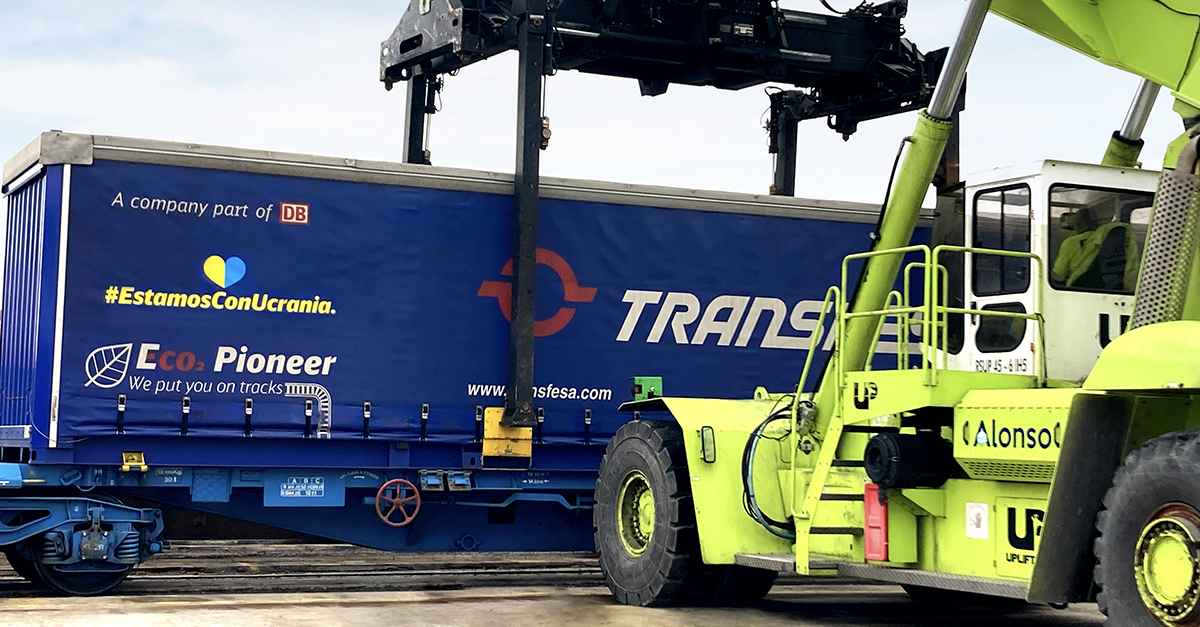 It is just over a month since Russia began its invasion of Ukraine. In most of the country’s cities, the civilian population is already facing shortages of basic goods and foodstuffs. In addition, electricity, water and gas supplies are being cut off on an almost daily basis. A humanitarian tragedy that different international organizations, private corporations and other types of institutions are trying to put a stop to.

Alonso Group has just joined a great solidarity initiative to help the Ukrainian people. The company participates in the first humanitarian railway corridor that, loaded with 400,000 kilos of goods, has left our country bound for the conflict zone. It consists of 21 containers with non-perishable foodstuffs, clothing, medicines, personal hygiene products and water. Most of them are donations from NGOs, institutions or individuals.

The humanitarian material has departed from the Isabel Zendal hospital in Madrid – which has become an aid reception center – bound for the Silla intermodal terminal, managed by Alonso Group, in Valencia. The holding company is collaborating by offering its logistics facilities, warehouses, machinery and human resources to this operation of international solidarity that travels through Spain, France, Germany and Poland to finally reach Ukraine.

Both on the Spanish-French border and on the Polish-Ukrainian border, it is essential to change the axles of the wagons to adapt them to each of the sections. A necessary and vital operation for the goods to reach their destination. In fact, rail is currently the only means of transport that can still reach some regions of the country in conflict.

This humanitarian corridor has been launched by Transfesa Logistics, with the participation of Alonso Group, Renfe Mercancías and MSC shipping company. An international solidarity transport that joins other initiatives developed by the Alonso holding company during the last month. In this sense, other charitable initiatives have already been supported, such as the transfer of health and basic necessities in vans to the country’s border, where Ukrainian families, welcomed in Spain, were picked up.

In addition to its current aid to Ukraine, Alonso Group has supported numerous international solidarity actions such as those developed for the victims of the crisis in Afghanistan, the war in Yemen or natural disasters of different kinds in some parts of the world. This solidarity, channeled through the Corporate Social Responsibility area, shows once again the commitment and sensitivity of the holding company with the most disadvantaged regions or populations.