A delegation from Alonso Group has travelled to Helsinki (Finland) to present its Global Logistic Plan at Digital Transport Days. The event brings together the main players involved in intelligent transport solutions at European level. The summit has been organised by INEA (Innovation and Networks Executive Agency), an organisation that depends on the European Commission. 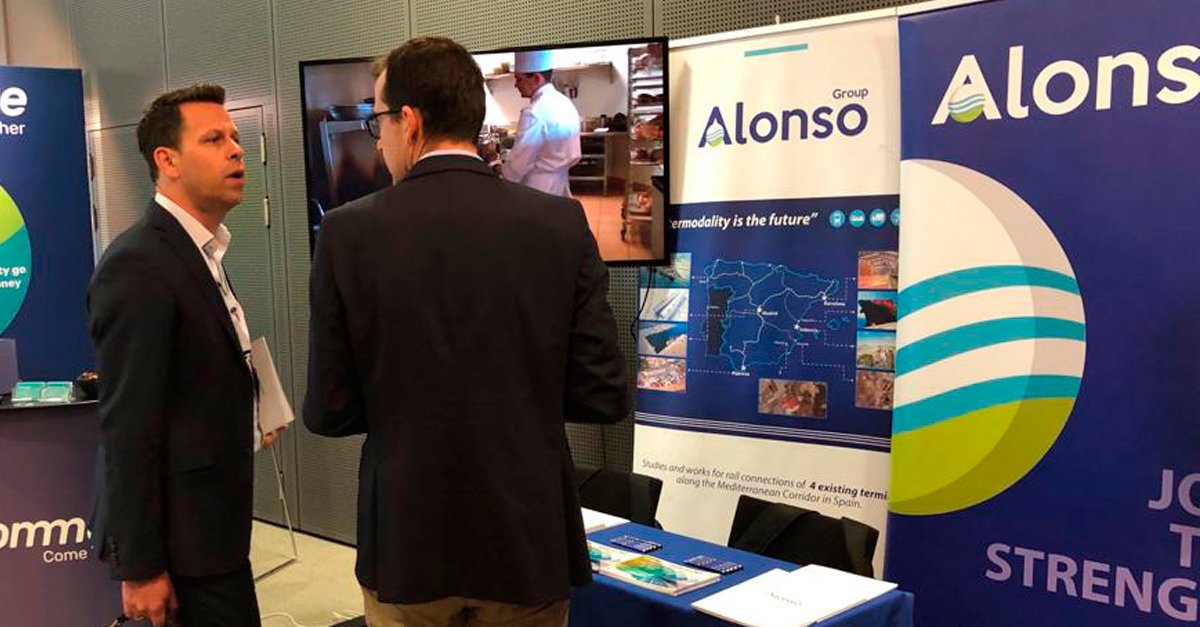 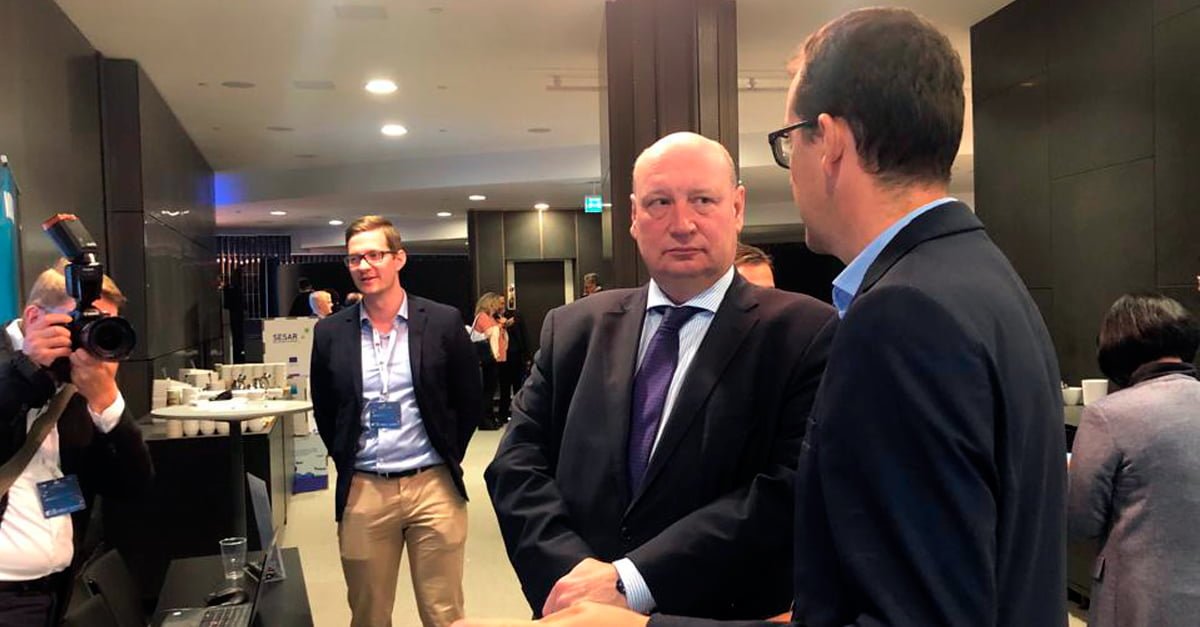 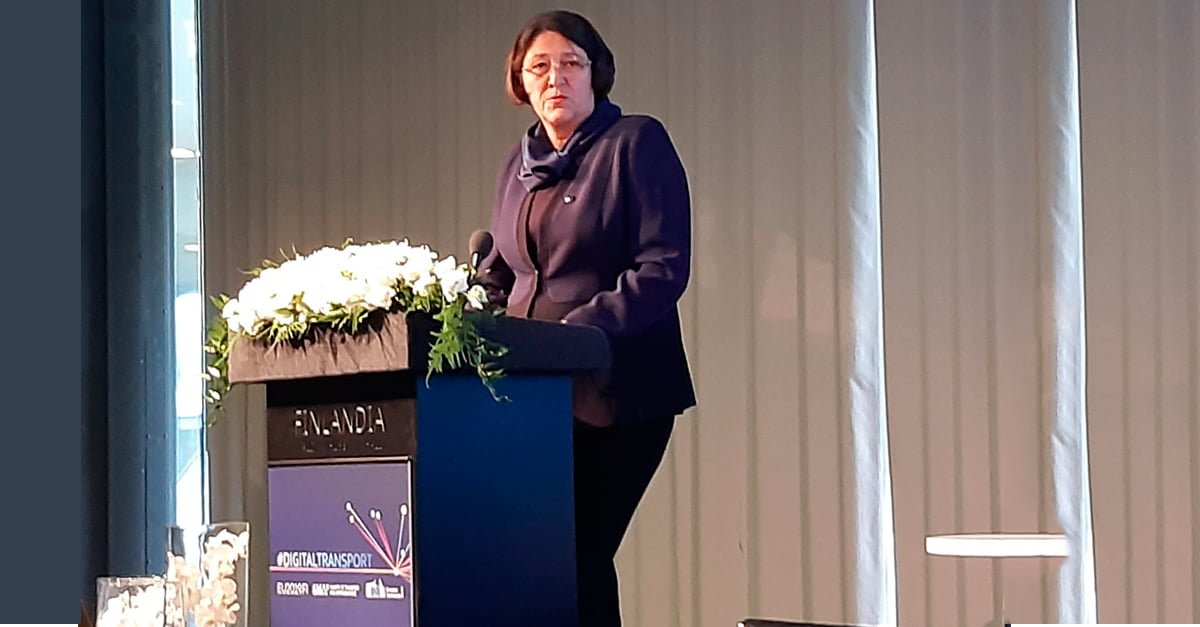 From 7 to 9 October, Alonso Group took part in Digital Transport Days, the most important conference on intelligent transport at European level. At the meeting, the company presented its Global Logistics Plan, the ambitious intermodality project for the Iberian Peninsula and Europe.

The summit was organised by INEA (Innovation and Networks Executive Agency), the successor organisation to the Trans-European Transport Network Executive Agency (TEN-T) created in 2006. Its mission is to support the European Commission and promote infrastructure, research and innovation programmes in the fields of transport, energy and telecommunications. It also promotes synergies between these activities, to the benefit of economic growth and EU citizens.

Issues such as paperless freight transport, the simplification of maritime information and the issue of tickets for cross-border rail journeys were part of the debate. Aspects such as digital and automated railways, electronic information on freight transport, blockchain for the sector, autonomous ships, optimisation of port ecosystems, cybersecurity and decarbonisation were also discussed.

Alonso Group is currently immersed in the Global Logistics Project which has been recognised as of strategic interest by the European Commission and co-financed by the European Union through the “Connecting Europe” mechanism.

This project is Alonso Group’s commitment to intermodality and works to divert road traffic by rail. The backbone is concentrated on connecting the nerve centres of the maritime traffic of goods of the Iberian Peninsula through multiclient and multiproduct trains with high reliability and frequency between the logistics centres themselves.