The business group has actively collaborated in the Generalitat Valenciana humanitarian rail corridor that has departed today from the intermodal station of Silla, managed by the holding company itself, with destination Ukraine. This is the second railway corridor in which Alonso Group has participated since the beginning of the conflict. 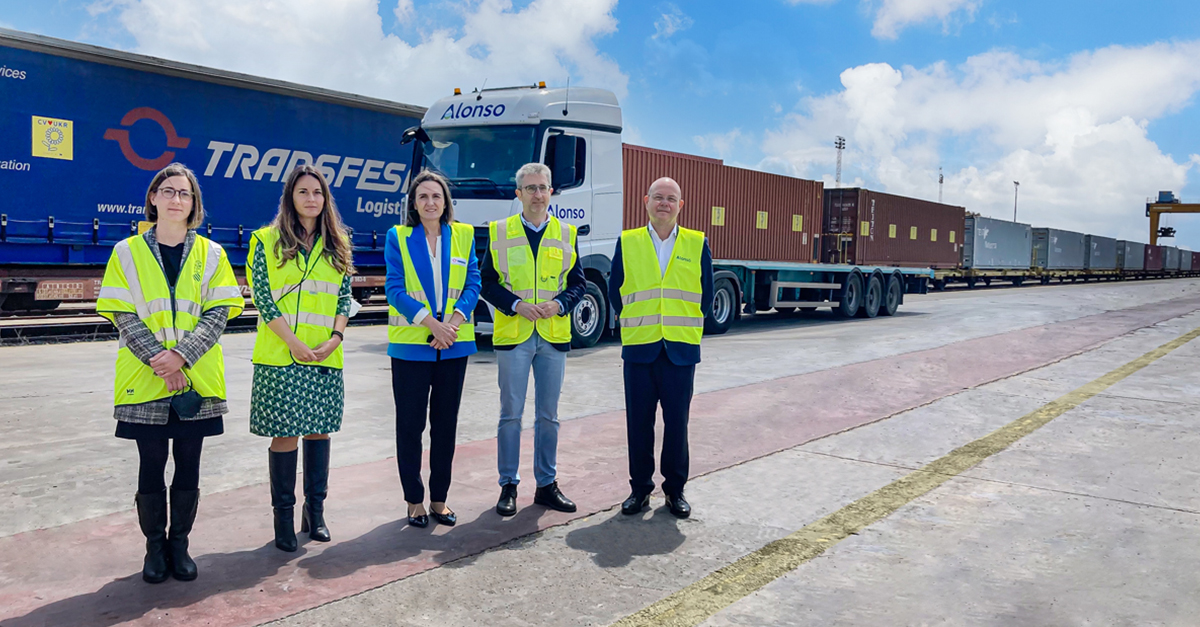 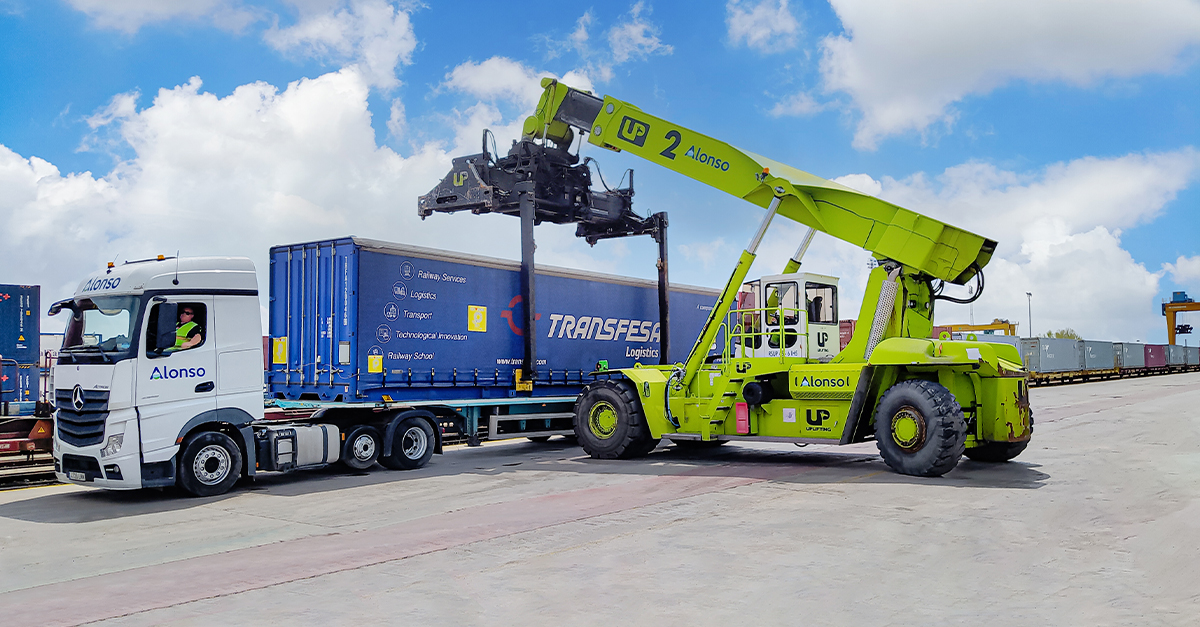 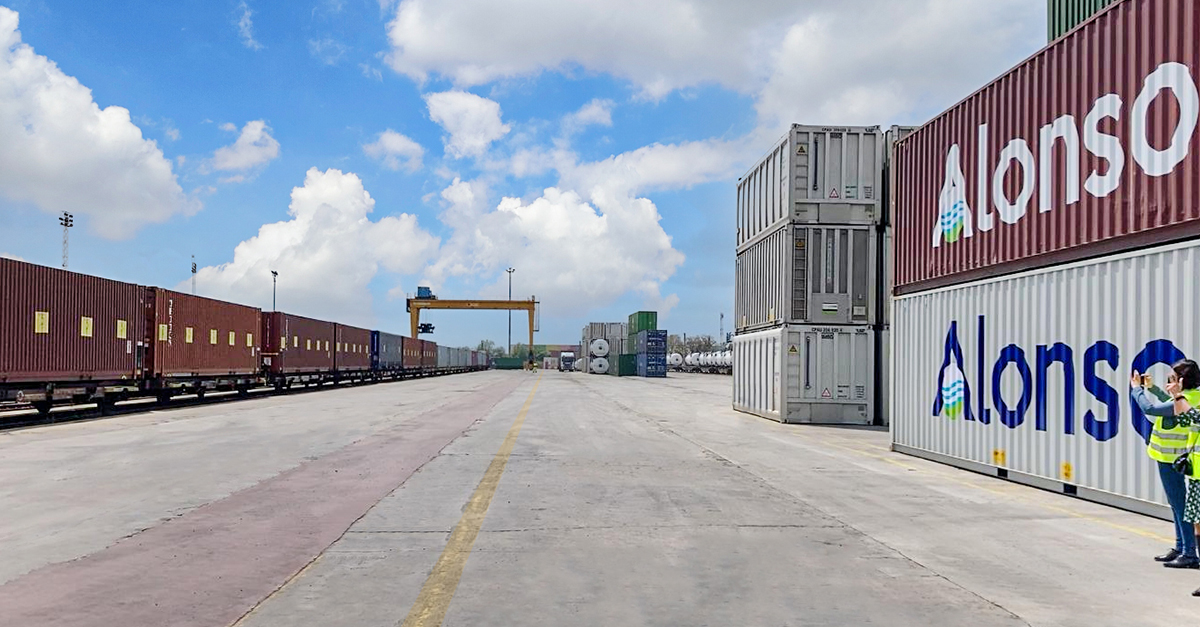 Alonso Group, through various companies in its logistics division, is actively collaborating in the humanitarian rail corridor organised by the Generalitat Valenciana, which left Valencia today for Ukraine. The convoy, which transported 220 tonnes of basic necessities to the country in conflict, left from the Silla intermodal terminal, managed by Alonso Group’s UTE Sefemed company.

A total of 11 lorries from Transportes Alonso fleet have been in charge of collecting all the aid that has been collected in Alicante, in Castellón and in Feria Valencia, and then moved to the intermodal station in Silla.

In addition to the collaboration in all the ground operations, Alonso Group has also participated in the tasks of loading all the containers of humanitarian material into the solidarity train that will travel through France, Germany and Poland before reaching its destination.

This action of international solidarity also counts on the collaboration of other entities and companies such as Transfesa Logistics, Renfe Mercancías and DB Cargo, which facilitate traction in all the areas where the humanitarian corridor runs, as well as the operation of axle changes at the different borders.

Alonso Group president and CEO, Jorge Alonso, highlighted that “we are currently living in times of great humanitarian need where mutual support and collaboration is essential. Today is an example of this. From Alonso Group we wanted to show all our solidarity and support to the Ukrainian people”.

The train’s departure from the Silla intermodal station was attended by the Regional Minister for Mobility, Arcadi España, as well as Zulima Pérez, Generalitat Valenciana Coordination of Social Dialogue.

This humanitarian action is in addition to those already carried out previously by the Alonso Group companies to help Ukraine. A fortnight ago, the holding company also collaborated in the first railway corridor that, loaded with 400,000 kilograms of goods, left from our country to the conflict zone. A total of 21 containers were transported with non-perishable foodstuffs, clothing, medicines, personal hygiene products and water. In addition to Alonso Group, Renfe Mercancías and MSC also collaborated in this action, launched by Transfesa Logistics.

The collaboration in these two humanitarian corridors coincides in time with the launch, by the holding company, of an internal solidarity campaign aimed at all its employees to collect aid material. An action that has had a great response from all Alonso Group professionals sharing the concern to support the needs of the Ukrainian people.